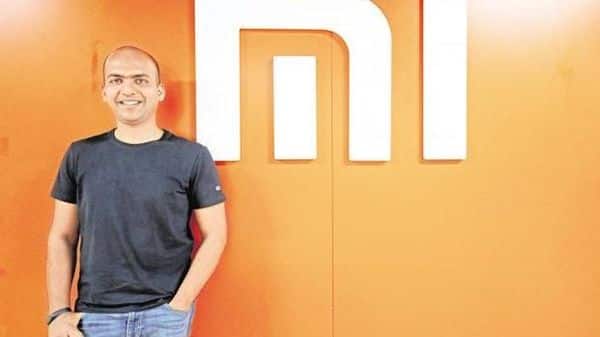 New Delhi: The smartphone industry in India is already starting to oppose the government’s decision to increase the goods and service tax (GST) on mobile phones and some components. “GST increase for phones from 12% to 18% will crumble the industry,” tweeted Manu Jain, Managing Director, Xiaomi India.

Jain also noted that the smartphone industry is “already struggling with profitability” because the Indian rupee is depreciating against the US dollar. “Everyone will be forced to increase prices. This will further weaken the mobile industry’s Make In India program,” he wrote.

Further, in a separate tweet, Jain requested Prime Minister Narendra Modi and Finance Minister (FM) Nirmala Sitharam to reconsider the GST hike. He said the industry is also struggling due to the supply chain disruptions caused by the outbreak of the Covid-19 disease. “At least all devices under $200 (approximately ₹15,000) must be exempted from this,” he added.

The GST Council today decided to raise the GST on mobile phones from 12% to 18%. “Mobile phones and specified parts to attract 18% versus 12%. All other items, if there’s a need to calibrate the rates, to remove the inversion, we can take them up at future, examination of that can happen at a later time,” Sitharaman said

Jain isn’t the only one opposing the government’s decision. Pankaj Mohindroo, Chairman of the Indian Cellular and Electronics Association (ICEA) called the move “extremely detrimental to the vision of Digital India”. “Consumption will be stymied and our domestic consumption target of $80 billion (Rs. 6 lakh crore) by 2025 will not be achieved. We will fall short by at least ₹2 lakh crore. This was time for statesmanship, especially when the country is going through a crisis and as a nation, we have fallen short,” Mahindroo said in a statement to the Indian Express.

Smartphone sellers in India have been struggling to keep supplies up due to shutdowns in China caused by the novel coronavirus pandemic. While factories have reopened in China since, they are currently operating at sub-optimal levels since many workers haven’t returned to work yet.