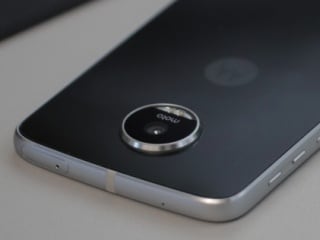 With Android 7.1.1 Nougat update, the smartphone will get a new notifications shade, multitasking features, and app shortcuts that allow users to perform actions related to the app simply by pressing and holding on their icon. Notably, just like in the case of Moto Z, the Android 7.1.1 Nougat update for the Moto Z Play brings along the monthly security patch to the smartphone as well. 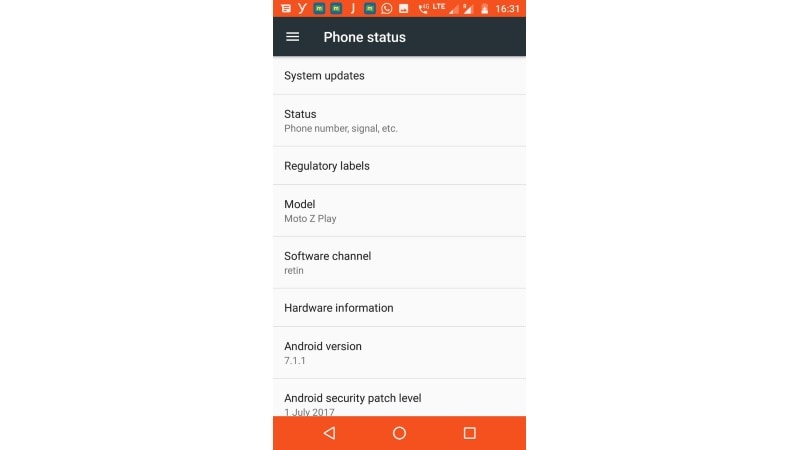 Those who haven’t received a notification for the update can head to Settings > About Phone > System updates to check for availability, and then if an update is available, download and install.

Moto Z Play was launched last year in October in India and the dual-SIM smartphone sports a 5.5-inch QHD (1440×2560 pixels) AMOLED display, and is powered by a Qualcomm Snapdragon 820 SoC coupled with 4GB of LPDDR4 RAM. In terms of optics, it comes with a 13-megapixel rear camera with f/1.8 aperture, laser autofocus, optical image stabilisation, and dual-LED flash. At front, it features a 5-megapixel camera with an f/2.2 aperture and wide-angle lens.

It comes with 64GB built-in storage, which expandability via microSD (up to 2TB). Connectivity options on the Moto Z include 4G LTE, Wi-Fi 802.11ac, Bluetooth v4.1, GPS/ A-GPS, NFC, and a USB Type-C port. However, there is no 3.5mm headphone jack on the smartphone, which might be still a hard thing to get used to.