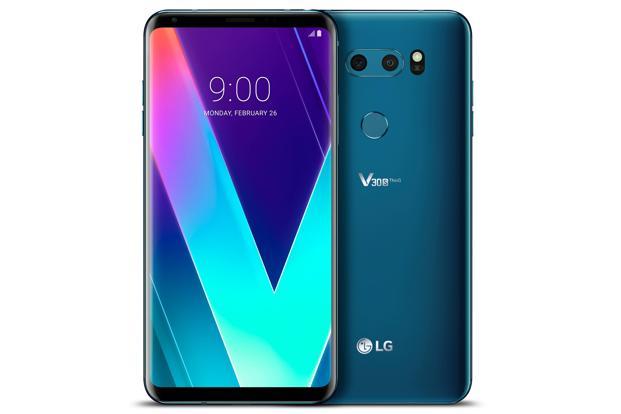 The V30S is expected to be first rolled out in Korea over the next few weeks, and the global availability as well as pricing is currently not confirmed.

The Mobile World Congress is an annual mobile tech show in Barcelona, and this year, it is again hosting some of the largest tech brands from 26-February to 01-March. Over the past couple of years, LG has used the Mobile World Congress (MWC) events to show off its new phones that usually had a slightly refreshing look about them. Back in 2016, the LG G5 was unveiled, which introduced the concept of a ‘modular smartphone’, while in 2017, the G6 introduced the concept of bezel-less designs and taller 18:9 aspect ratio displays.

This time around, in the lead-up to the event, LG has launched the V30S ThinQ. This, for most intents and purposes, is just like the V30 flagship phone that the company sells at the moment. That means, this runs the same Qualcomm Snapdragon 835 processor, has an 18:9 aspect ratio display, a 3,300mAh battery and the same design too. However, that is where the similarities end. The V30S has 6GB RAM instead of 4GB RAM and the storage options are now 128GB and 256GB, instead of 64GB and 128GB as before.

But those aren’t the headline changes either. LG is relying on artificial intelligence (AI) to add some excitement. First up, the camera will use AI to identify the scenes or objects that you may be attempting to photograph, and the AI CAM feature will take control of the contrast, saturation and sharpness, and modify it best for the scenario. At present, there are 8 scenes that the camera will categorize most photos into—portrait, sunrise, sunset, food, landscape, animals, city and flowers. Secondly, the QLens feature will rely on AI to search for particular products on the web.

The V30S is expected to be first rolled out in Korea over the next few weeks, and the global availability as well as pricing is currently not confirmed. However, what makes the V30S ThinQ even more perplexing, apart from the fact that it carries forward largely the same design, is that these AI features will eventually be rolled out for the V30 as well in due course of time.