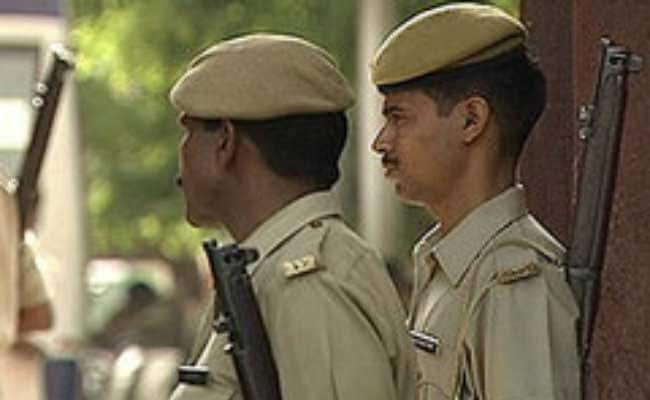 According to Police, it was found during interrogation that Asif belonged to Deepa Sarai mohalla in Sambhal district of Uttar Pradesh.

SAMBHAL, UTTAR PRADESH:  The father of a suspected Al Qaeda operative, who was arrested recently in Delhi, has claimed that his is “innocent” and that the he would try to save his son.

“My son used to sell clothes brought from Delhi. He is not much educated and never fights with anyone. How can we believe that he was associated with Al Qaeda. My son cannot be a terrorist,” Ataur Rehman, father of Mohammad Asif said yesterday.

Two suspected Al Qaeda operatives were arrested earlier this week by the Delhi Police, who claimed to have busted a module of the terror group in the Indian subcontinent that was operating out of the country.

While Mohammed Asif, 41, was held from Seelampur in northeast Delhi, another operative, Abdul Rahman, 37, was nabbed in Jagatpur area of Cuttack in Odisha, police said.

According to police, it was found during interrogation that Asif belonged to Deepa Sarai mohalla in Sambhal district of Uttar Pradesh, from where one Zafar Masood was arrested on December 17 in this connection.

“My son is innocent and we will try to save him,” Mr Rehman said.

Asif’s younger brother too defended him and said that he (Asif) had once gone to Saudi Arabia and then he had sold his portion of house to manage money.

“An alert has been sounded in the district after the arrests in Delhi and Odisha… Directives have been issued for verification of workers in factories and a search operation has been started,” Superintendent of Police (SP) Atul Saxena had said yesterday.

Asif is believed to be one of the founding members and the Indian head (amir) of al-Qaeda in Indian subcontinent’s (AQIS) motivation, recruitment and training wing.

AQIS was floated by al-Zawahari in September, 2014, following a meeting in the Af-Pak region which reportedly had in its quorum the entire grand council (Arabian Shura) of al-Qaeda, including al-Zawahiri’s son-in-law, a senior official said.