Nepal Should Not Become ‘Boxing Arena’ For India: China 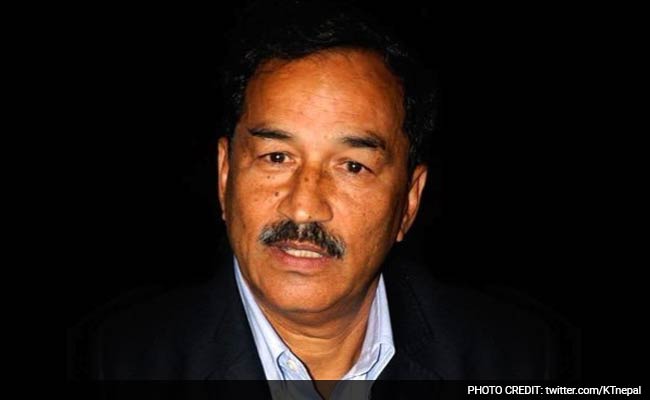 BEIJING:  China today said Nepal should not become a “boxing arena” between India and China vying for influence in the Himalayan nation even as it called on New Delhi to treat Kathmandu as an equal partner.

Top diplomats of China and Nepal met here and discussed plans to open more border points for transit trade, a permanent arrangement for petroleum supplies from China and transit treaty to enable Nepal to access Chinese ports for travel and trade to reduce dependence on India.

“China has all along believed that countries irrespective of their size are equal. China and Nepal have always treated each other sincerely and as equals. We hope that the same policy and practices will also be adopted by India,” Chinese Foreign Minister Wang Yi said at a press conference with his Nepalese counterpart Kamal Thapa.

“A stable Nepal enjoying development fully serves the interests of both China and India. So in other words I would like to say that Nepal is a great place for mutually beneficial cooperation between China and India, not a boxing arena for China and India,” he said.

Mr Yi made the remarks while answering a question on India-China competition over Nepal.

“China, India and Nepal are close neighbours connected by the same mountains and rivers. This makes three of us a natural community of shared interest. This is why China has proposed the development of a China-India-Nepal Economic Corridor. It is all about common development and prosperity. Ultimate goal is to form community of shared future of the three of us,” he said.

Both Mr Yi and Mr Thapa avoided any references to the Madhesi agitation while praising the new Constitution which has led to a major internal political crisis in Nepal.

On India-Nepal relations, Mr Thapa said “immediately after the promulgation of the constitution there has been some misunderstanding between Nepal and India. Because of the India imposed unofficial obstruction on transit and supply of fuel and other essential commodities,” he said referring to the transport blockade that Nepal alleged had been imposed by India but which has been strongly refuted by New Delhi.

Referring to his two visits to India recently, he said “it seems that we are now able to clear the air of mistrust and misunderstanding and slowly things are moving and coming back to normal”.

Mr Thapa is the first high-level minister of the new Nepalese government to visit China.