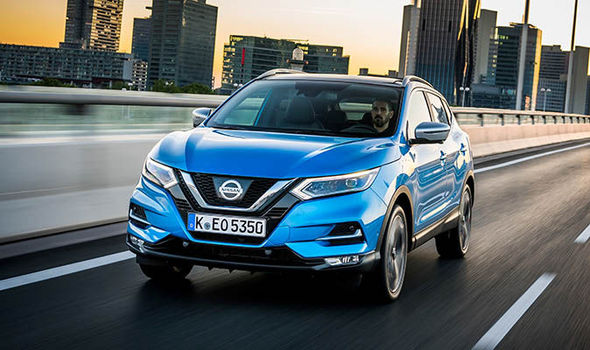 Nissan Qashqai 2017 UK price and specs have been revealed
The latest iteration of the Nissan Qashqai will go on sale in the UK from July 2017 and features an upgraded list of specs.

Qashqai is the best-selling urban crossover in Europe and recentyl celebrated its 10 year anniversary.

Philippe Saillard, Senior Vice President, Sales & Marketing, Nissan Europe, commented: “The second-generation Nissan Qashqai has been an outstanding ambassador for our innovative crossover range and the Nissan brand since its launch in 2014.

“It has been a sales phenomenon, keeping us at the number one position in the segment. 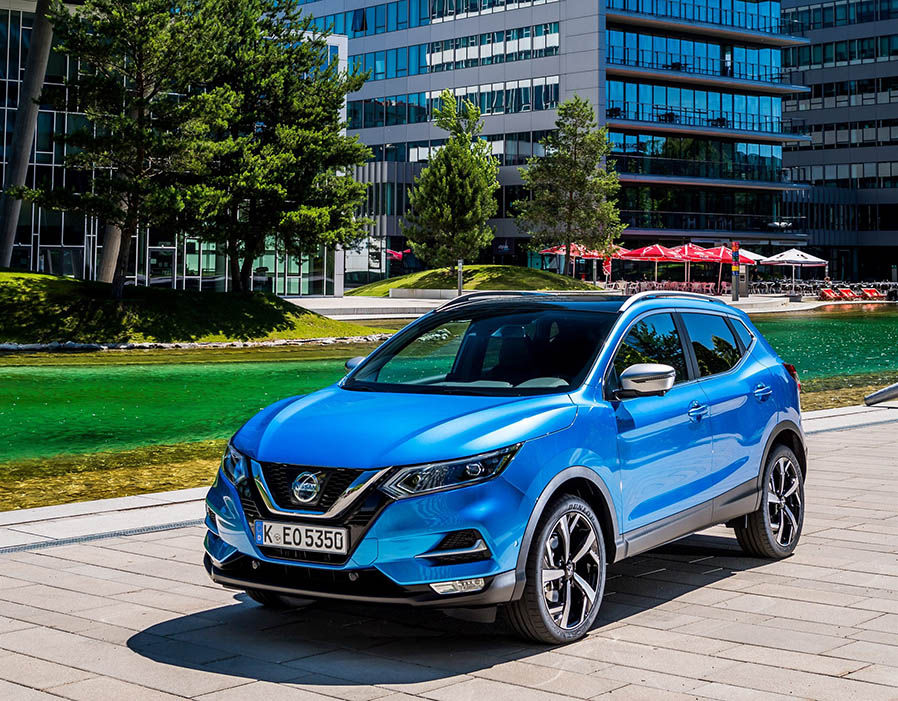 “With these premium enhancements to its design, quality, technology and driving dynamics, we are confident this will continue.”

One thing you could’ve criticised the current Qashqai for was its relatively safe design.

The latest iteration of the car looks to have been given the same treatment the brand-new Micra was given earlier this year. 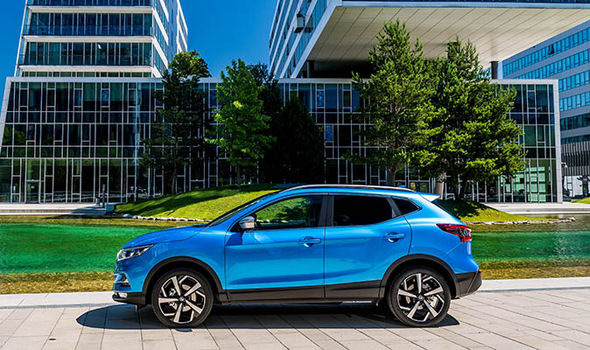 At the heart of redesigned front face of the Qashqai is the latest incarnation of Nissan’s iconic ‘V-motion’ grille, which frames the Nissan badge.

There are two versions of the badge, a standard contoured version or the N-Connecta.

N-Connecta has a completely flat finish because the upgraded radar, which is used by the Intelligent Emergency Braking system, is located behind it.

The front camera is now housed in the chrome surrounds and are used for the 360 parking camera system and Around View Monitor.

New front-headlights and LED daytime running lights are now a feature of the new car with certain trim levels. 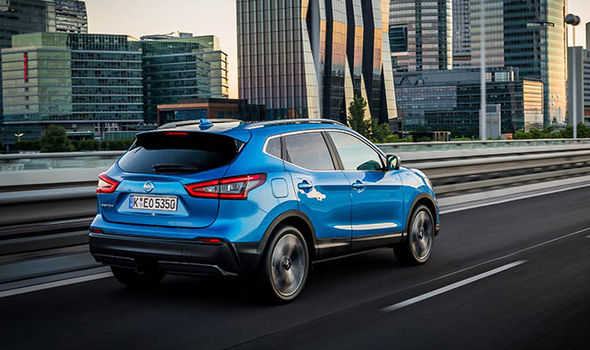 Qashqai is the best-selling urban crossover in Europe

The clam-shell bonnet is an evolution of the last and helps the car look bolder and more dominant.

N-Connecta grade and above seats have been completely redesigned claiming to offer superior comfort compared to previous generations.

Boot space is a decent 430 litres which increases to 860 litres when the 60:40 split rear seats are folded flat.

The infotainments systems have been upgraded based on customer feedback. DAB radio will now comes as standard and the NissanConnect touch-screen satellite navigation unit features a more app-like appearance, to make it more user-friendly. 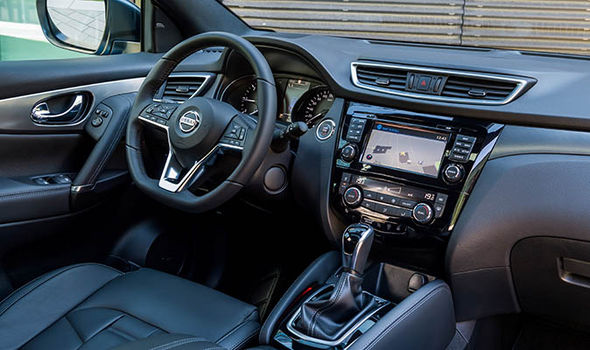 ProPilot semi-autonomous functionality is also available on the new crossover

One of the most talked about features is the Nissan Intelligent Mobility ProPILOT function which offers autonomous driving The system controls the steering, acceleration and braking in a single lane on highways during heavy traffic congestion and high-speed cruising and is based on three technologies – Lane Keep Assist (LKA), Intelligent Cruise Control (ICC) and Traffic Jam Pilot (TJP).

On top of this the Intelligent Emergency Braking has been upgraded with Pedestrian Recognition using a combination of forward-facing radar and a camera. 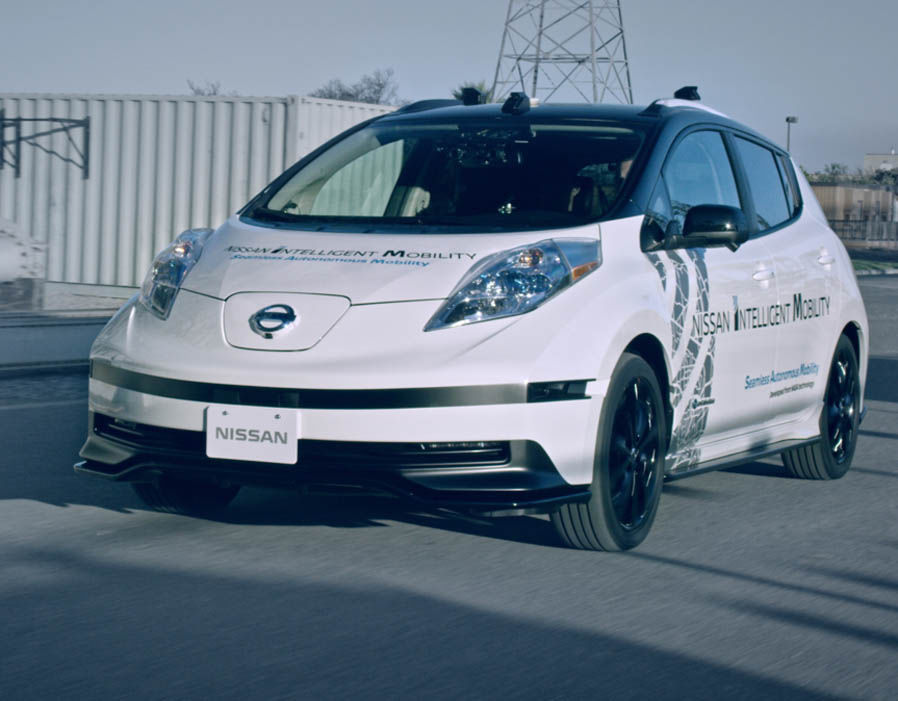 PH
The Qashqai’s range of engines has been carried over form the previous generation, offering the choice of petrol or diesel, six-speed manual or CVT XTronic automatic transmissions, and two or four-wheel drive.

This line-up includes the 1.5-litre 110PS diesel which, with CO2 emissions of just 99g/km and fuel economy of only 3.8 litres/100km, is the segment leader.

Qashqai is Nissan’s most successful model in Europe with over 2.3million sold since the original version went on sale in 2007. Since then it has racked up our 80 awards including 19 Car of the Year titles.

The car will be built at Nissan’s manufacturing facility in Sunderland, UK.