The Next Wave in the Internet’s Evolution 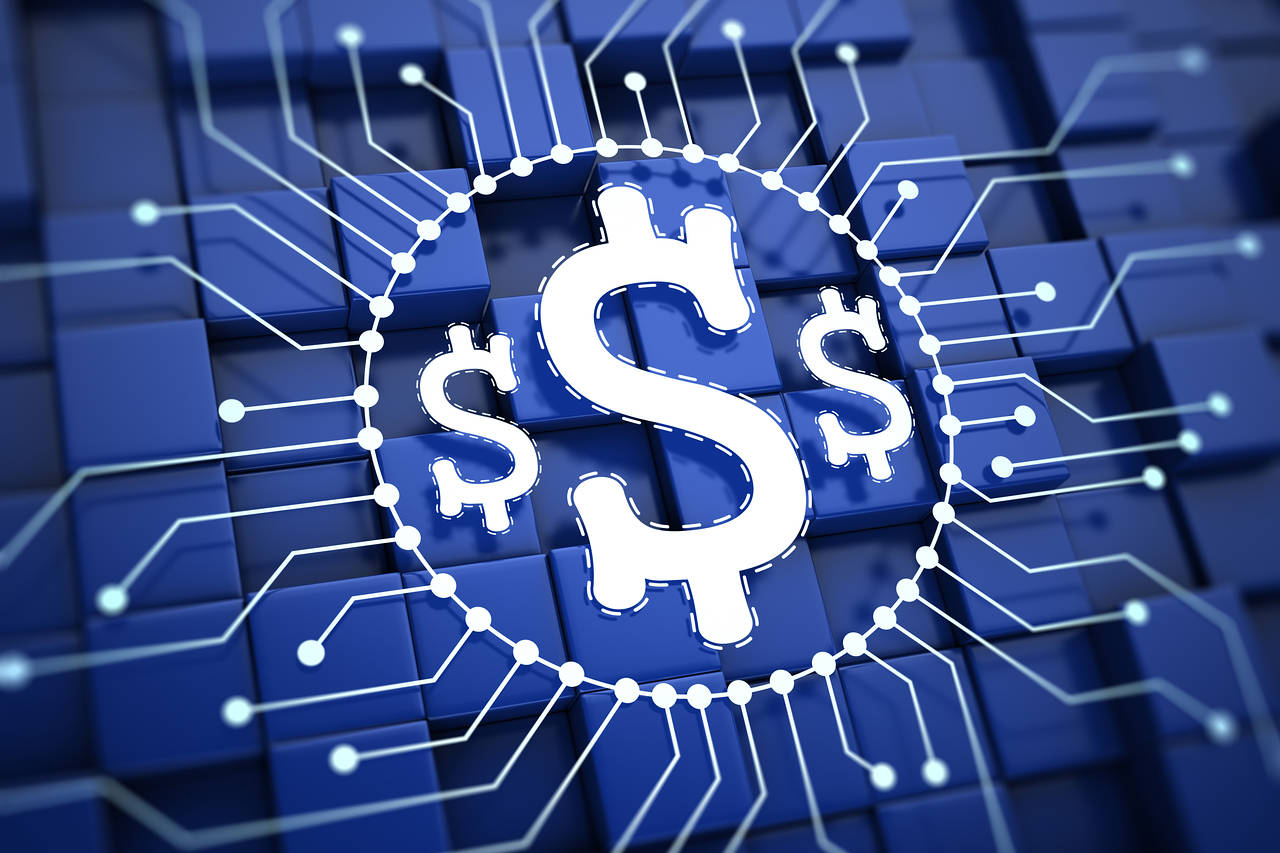 As the presidential candidates shift toward the general election, voters will hear divergent plans to address the problem of “too big to fail” financial institutions. The real threat to Wall Street, however, doesn’t come from politicians, but from startups that are disrupting financial services at an unprecedented pace.

Last year, investment in financial technology (FinTech) startups that aim to transform the industry rose to nearly $14 billion, according to American Banker. As they gain customers, the megabanks will lose ground. “Too big to fail” also often means too clumsy to innovate. Already these institutions are finding themselves playing defense. Innovative blockchain technology—the magic behind Bitcoin—could drive further decentralization and disruption.

But it isn’t just banking. New startups are reimagining how we learn, eat, stay healthy and get around. This is only a start, as the Third Wave of the Internet gains strength.

The First Wave was about building the Internet. Companies such as AOL created the underlying infrastructure and brought America (and the rest of the world) online. This phase peaked around 2000, setting the stage for the Second Wave, which has been about building apps and services on top of the Internet.

Now the Third Wave has begun. Over the next decade and beyond, the Internet will rapidly become ubiquitous, integrated into our everyday lives, often in invisible ways. This will challenge industries such as health care, education, financial services, energy and transportation—which collectively represent more than half the U.S. economy.

Take education. While the presidential candidates discuss the merits of abolishing or expanding the federal Education Department, entrepreneurs are revolutionizing how instructors teach and students learn. Venture capitalists see what’s coming. Funding for EdTech startups hit $1.85 billion last year, according to EdSurge, up from $360 million in 2010. Former teachers are leading companies that are unleashing—finally—personalized and adaptive learning. While the pundits debate education policy, the innovators are in the trenches improving classrooms all across the country.

Or look at health care. As the candidates pitch plans to abolish or build on the Affordable Care Act, the real action to improve America’s medical system is coming from entrepreneurs. They are inventing better ways to keep us healthy, and smarter ways to treat us when we get sick. The revolution in health care is being led by the innovators who are working tirelessly to improve outcomes, enhance convenience and lower costs. And again, investors sense this: Last year health care companies raised a record $16.1 billion in venture capital, this newspaper reported, an increase from 2014 of 34%.

And work itself is changing. Politicians promise to boost job creation, but their debates seem out of step with reality. As more industries become “Uberized,” an increasing share of employees will work multiple gigs. A full-time job with a single employer could become passé. Thus, how we manage benefits, sick leave and vacation will need to be modernized. That is likely the only path to lifting up the increasingly frustrated middle class.

Second Wave startups have been centered around software: Build an app, do what you can to drive viral adoption, and then find a way to make money (usually by selling ads, but sometimes by selling the entire company). In the Third Wave this approach won’t work as well.

Third Wave innovators will need to learn the lessons of the First Wave: the importance of partnerships, policy and perseverance. They won’t be able to go it alone; they’ll need to go together. They’ll need to engage with governments, as regulators and often as customers. And they’ll need to recognize that revolutions often happen in evolutionary ways. Success will require many alliances, as well as constructive dialogue with regulators.