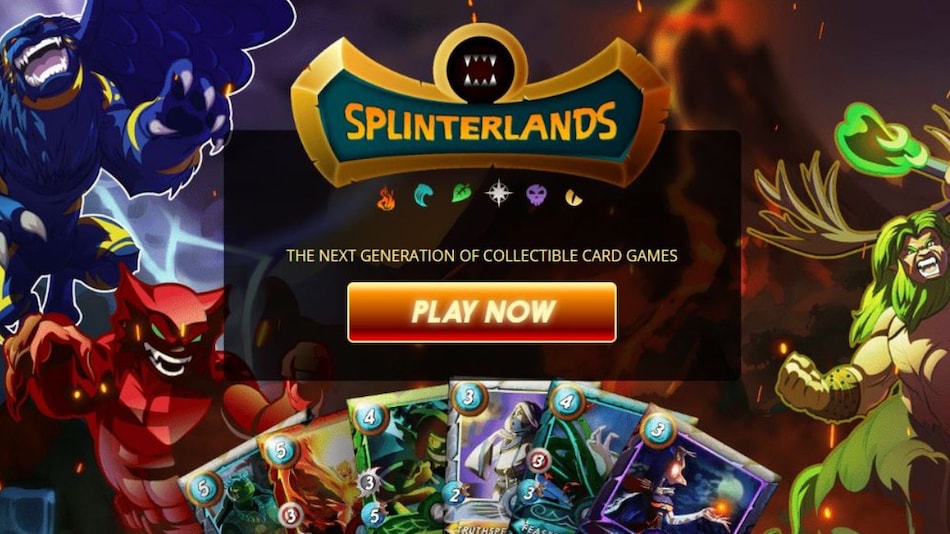 NFT trading game Splinterlands has become the most popular blockchain game in the market, according to data provided by DappRadar. It confirms that the game has crossed 260,000 daily users to hit the most-popular milestone. At the time of writing, the daily user base stood at around 283,950. Blockchain games offer a fun way to earn cryptocurrency and non-fungible tokens (NFTs). Their “play-to-earn” concept enables users to earn real digital currency that can be used outside the games too. However, Splinterlands’ success has surprised many because its emergence at the top of the blockchain gaming charts has shown rapid development.

Going by previous numbers, Splinterlands’ daily user count in July was only 10,000. It improved rapidly in August when its base was 90,000 players. Given its current daily user base, the current count has jumped almost threefold in less than a month. To take a look at the live rankings provided by DappRadar, click here.

Splinterlands is a blockchain-based trading card game. The gaming functionalities enable users to play and trade with NFT-based cards of different kinds. The company consistently allows space for more users on the platform. To date, the game has issued Alpha cards, Beta cards, Promo cards, Reward cards, Untamed cards, and Dice cards, all of which have been sold out. However, it is planning to launch a new set of cards that will accommodate more users in the game.

As users play, they buy, sell, and rent these cards. As they exchange these cards on the game, they earn the game’s native currency that is called Dark Energy Crystals. US Dollar values can also be attached to these cards,

Splinterlands’ growth owes much to the NFT industry boom in the past year. Last month, trading volumes in NFT consistently exceeded $500 million (roughly Rs. 3,690 crores) per day. This month, even when NFT trading volumes are on the decline, Splinterlands’ user base has continued to increase.