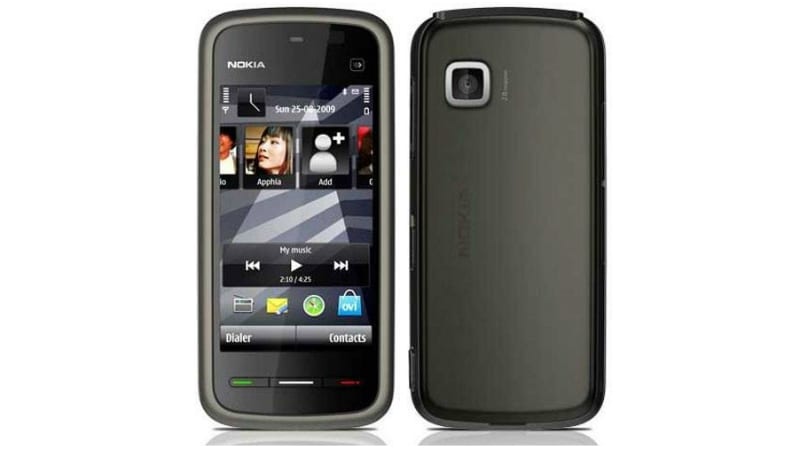 An unfortunate incident from the Kheriakani district in Odisha has emerged that involves the death of a teenager while using what is seemingly a Nokia 5233. According to reports, the teenager named Uma Oram was on call with a relative while the phone was also plugged in for charged. The 18-year-old victim, Uma, had reportedly suffered injuries to her hand, chest, and leg, and was taken to a local hospital where she succumbed to these injuries.

According to report by Metro UK, the handset that exploded was apparently the age-old Nokia 5233, although certain local news sources have reported the phone to be the Nokia 3310. In a statement to local news outlets, the victim’s brother Durga Prasad Oram said, “The cell phone was put on charging when she started talking to a relative. Its battery exploded suddenly. Before we could know what exactly happened, Uma fell unconscious. She was declared dead at the hospital.” Notably, the Symbian S60-based Nokia 5233 was launched back in 2010 when current licensee HMD Global did not have an association with Nokia.

Interestingly, the Nokia 5233 is currently listed for purchase on Flipkart for a price of Rs. 2,899. The eight-year-old “smartphone” runs Symbian Series 60 9.4 out-of-the-box. The handset features 50MB inbuilt storage (expandable up 16GB), 128MB of RAM, a 1320mAh battery, a 2-megapixel rear camera, and an ARM11 processor. It sports a 3.2-inch display with a 360×640 pixels resolution and 16M colours. Connectivity options include a Micro-USB port, GPRS, Bluetooth 2.0, and a 3.5mm audio jack.

We reached out to Nokia brand licensee HMD Global for a statement, and the company responded to say: “We are deeply saddened to hear of the unfortunate incident involving a 19-year-old girl that has been reported. The mobile phone in question was not manufactured or sold by HMD Global, the new home of Nokia phones, setup in December 2016 to create a new range of devices. As HMD Global, we are committed to producing high quality handsets which deliver a strong user experience and meet high customer expectations.”