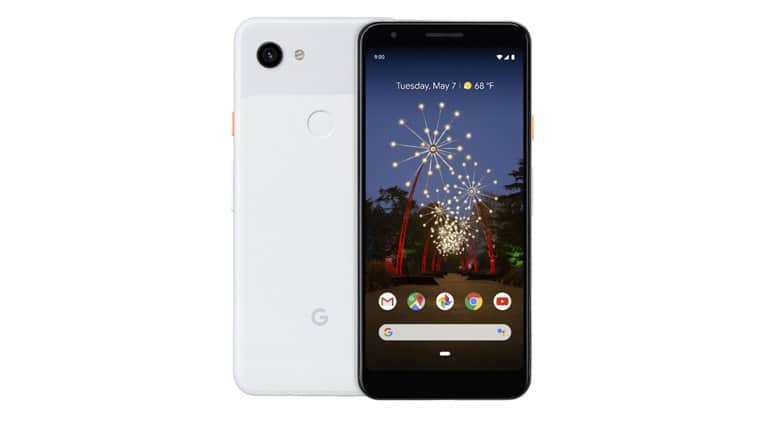 May 2019 will be a busy month when it comes to smartphone announcements. Google Pixel 3a series is expected on May 7, the OnePlus 7 and OnePlus 7 Pro will make an appearance on May 14, Honor will unveil its latest Honor 20 device, and a new Mi phone is also expected in India. We take a look at the top mobile launches expected in May, and what we know about them so far.

Google Pixel 3a, Pixel 3a XL

Let’s start with the devices, which will be revealed on May 7 at Google’s I/O 2019 keynote: Pixel 3a and Pixel 3a XL. The new Pixel phones have seen plenty of leaks, and these are expected to be mid-range offerings compared to the earlier Pixel 3 series, which had a more premium price.

Leaks claim the Pixel 3a series will start $400 to $500, could come with a plastic body, Snapdragon 670 or Snapdragon 710 processor. They will have a single rear camera likely 12MP and come with an 8MP front camera. The RAM will be limited to 4GB like we saw on the bigger Pixel phones.  Thanks to tipster Evan Blass we have also seen high-resolution images of the upcoming devices.

The Pixel 3a will be pitched as the more affordable option, with a similar great camera that we saw on the more premium flagships from the company. Google will be hoping that the Pixel 3a do better in terms of volume compared to the other Pixel phones, which have enjoyed rave reviews, but struggled in terms of sales.

OnePlus has successfully managed to occupy the position of a brand offering premium features at a reasonable price, coupled with a performance that mostly lives up to the hype. This time, two OnePlus 7 devices are expected: OnePlus 7 Pro with a much better display, possibly with 90Hz refresh rate and a triple camera, along with a OnePlus 7 which will have marginal changes compared to the OnePlus 6T.

OnePlus 7 Pro is the device which will attract most attention, given it will sport all the big changes. OnePlus CEO Pete Lau has already told indianexpress.com  that the display will be the highlight of this phone. Leaks claim OnePlus 7 Pro will have a truly edge-to-edge display with no notch, and will come with an pop-up or rising selfie camera.

Of course, the new OnePlus 7 series is expected to be powered by the Qualcomm Snapdragon 855 processor. The OnePlus 7 Pro will also likely sport a higher price tag compared to the regular OnePlus 7. The launch takes place on May 14.

Honor is hosting an event in London on May 21, where Honor 20 and Honor 20 Pro are expected. The Honor 20 will have a triple camera, while the Pro variant could have a quad-camera. Honor’s parent company Huawei has already perfected the triple and quad-camera with its flagship phones like the Mate series and P series, and the expectation is that this technology will be extended to the new Honor phones.

According to the latest leaks, Honor 20 Pro could have the periscope style camera, which could come with support for up to 10x zoom. Honor 20 Pro main sensor could be the Sony IMX600. Honor phones have traditionally come with a more mid-range pricing. But this time, all leaks indicate a Pro and non-Pro variant for the Honor 20 series, which will mean tougher competition for the OnePlus devices as well.

With all the big players planning a launch for May, one would not expect Xiaomi to stay quiet. The company has already announced plans for a new Mi phone which will come to India soon. The company only revealed that the Mi phone will run the newer Qualcomm Snapdragon 700 series processors, with speculation running this could be the 730 or 730G that were recently announced by the chipset maker.

Xiaomi has not yet confirmed the name of this mysterious Mi device, though the speculation is that it will be Mi A3, a continuation of the company’s popular stock Android device. We will have to wait and see what Xiaomi eventually announces.