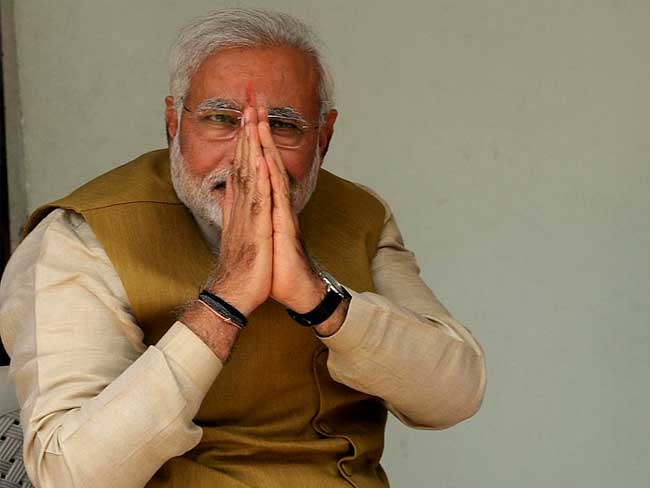 “Visited Atalji at his residence and conveyed birthday greetings to him,” he tweeted.

Prime Minister Modi hailed Mr Vajpayee as a leader who distinguished himself in every role.

“Birthday greetings to our beloved Atalji. We salute this great personality who provided exceptional leadership to India at a crucial time,” the PM had tweeted earlier in the day.