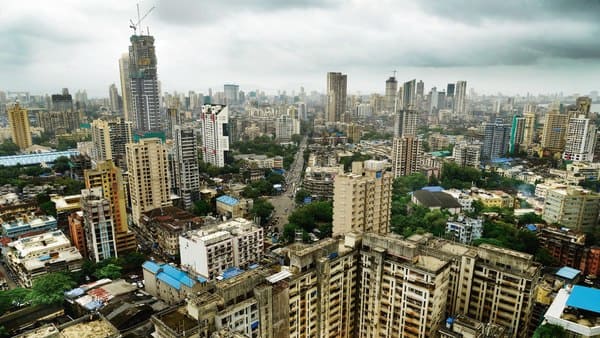 Real estate developers in India raised more funds from primary markets in the first half of 2019 than they did in a decade.

As of June, the developers raised about ₹10,023 crore from the primary markets through two qualified institutional placements (QIPs) and a real estate investment trust (REIT) initial public offering (IPO), marking an eightfold increase over 2018 and the most in the past decade, according Prime Database.

“Besides, commercial real estate has seen a strong growth trend contributing to the investors’ interest in subscribing to the recent QIPs issued by realty firms, especially those with a presence in Delhi NCR, Mumbai, and Bengaluru,” he said.

Real estate companies that had so far fulfilled most of their funding requirements through non-banking financial companies (NBFCs) and secondary markets are now finding primary markets an attractive route for raising capital with Indian corporate bond markets facing their worst slowdown in a decade. The pace of growth for Indian bond markets had been slowing since 2017 and marked its lowest rate in more than a decade in May at 9.7%, Bloomberg reported in June citing its economics index.

Investor sentiment in the secondary market, already shaken since the Infrastructure Leasing and Financial Services (IL&FS) crisis in September 2018, soured further after mortgage lender, Dewan Housing Finance Corp. Ltd delayed interest payments on its outstanding bonds. This has led to a liquidity crunch making it expensive for NBFCs and, in turn, real estate companies to borrow funds from secondary markets.

However, even as equity investments in real estate companies are peaking, the interest is restricted to large firms with low debt levels.

“It was after the implementation of the Real Estate (Regulation and Development) Act (RERA) that investors’ faith returned in large companies with strong balance sheets, but there are still a lot of developers in the market that remain cash strapped and are finding it tough to raise funds. That itself indicates that there will be major consolidation in the sector,” said Girish Nadkarni, managing director at Motilal Oswal Investment Banking.

“What we are also seeing is that promoters of large firms are being able to make the most of equity markets as stock prices have recovered and valuations have become reasonably better, making it easier for them to raise funds via equity capital markets,” he said.

In March, Blackstone-backed Embassy Office Parks REIT raised₹4,750 crore through India’s first REIT, while DLF raised around₹3,200 crore through a QIP, followed by another QIP by Godrej Properties that raised ₹2,100 crore from the primary markets.

Such issuances, according to Salil Pitale, joint managing director and co-chief executive officer at Axis Capital, will only increase as the recent QIPs by big brands such as DLF and Godrej Properties will give a positive fillip to good brands within the real estate space to tap the primary markets.

Agreeing with Pitale, Nadkarni at Motilal Oswal said “As investors make money on QIPs of large real estate firms and their risk appetite increases, more mid-market players with strong balance sheets, along with some of those who want to raise funds to refinance their debt requirements, will also hit the primary markets.”