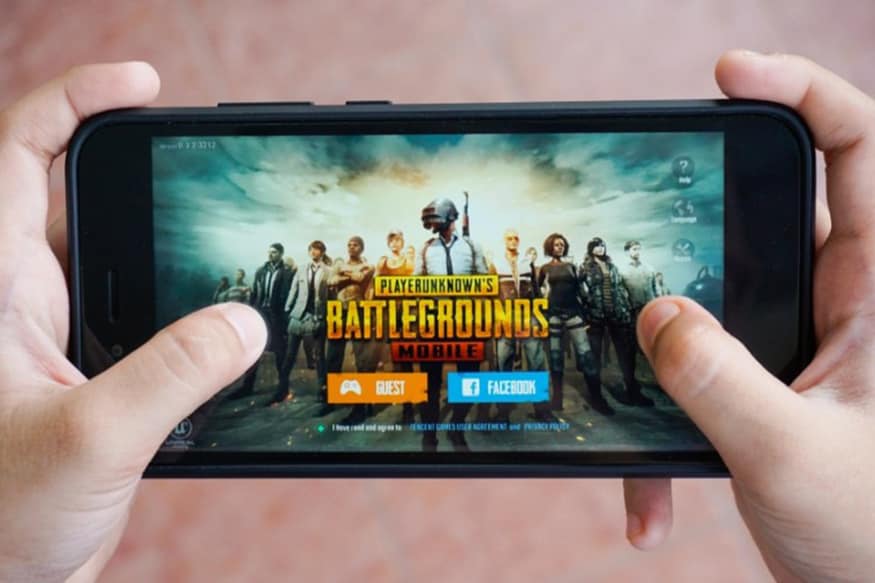 Over the last couple of days, some players of the extremely popular Battle Royale game PlayersUnknown Battleground Mobile (PUBG) in India were shut out from the game because of an issue which generated health reminder pop-ups during gameplay and prevented them from the continuing to play PUBG Mobile. The company has now confirmed that the issue has been fixed.

“Dear Players, Basis feedback from the community, we have now changed the Birthday Crate. The Healthy Gameplay System error has also been fixed, and you should be able to play uninterrupted. Lastly, payment systems are back up and running.We deeply apologize for the inconvenience!,” PUBG Mobile India has confirmed on Twitter. Late last week, PUBG Mobile India had accepted the issue, saying “We’re aware of the Healthy Gaming System issue that many of you are currently facing and we sincerely apologize for the inconvenience this has caused to you! Our development team is working to resolve the issue as soon as possible.” It is believed that this issue has only impacted PUBG Mobile gamers in India. The Healthy Gameplay System Error also specified when should the user come back and play the game again. Many users have since posted screenshots of the pop-up shutting them out of the game with a timestamp when they should come back to resume gameplay. There was no specific duration post which this pop-up appeared, because some PUBG Mobile gamers in India claimed that this happened within 30. minutes of them starting to play the game.

It has previously been reported that PUBG Mobile may be testing a feature which limits the amount of time a gamer spends on PUBG Mobile. While it isn’t clear if and when that feature will be released, and which countries it will be rolled out in, this could perhaps be a test gone wrong for the same.