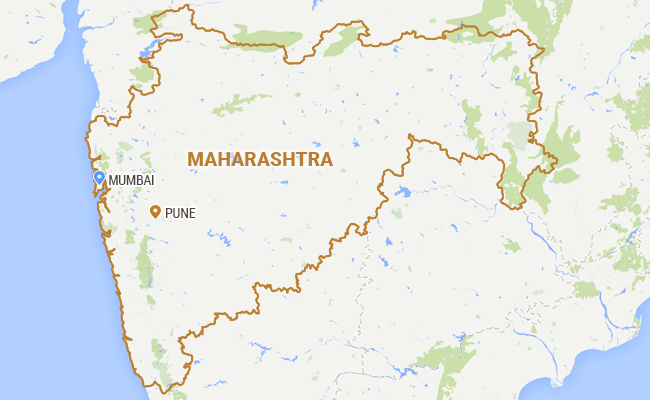 The girl was in touch with the ISIS through social media, and her contacts had brain-washed and radicalised her, said the police

PUNE:  16-year-old class IX student from Pune, now enrolled in a de-radicalisation programme, was preparing to leave for Syria, where the terror group ISIS had promised to sponsor her through medical college, the police have said.

The girl was in touch with the ISIS through social media, and her contacts had brain-washed and radicalised her, said the police, who have questioned the teen.

“The girl was interrogated by the ATS squad last week after monitoring her movements for many days on getting information about her. It confirmed her initiation by the ISIS,” said an officer of the ATS or Anti Terrorism Squad in Pune.

Bhanu Pratap Barge, Assistant Commissioner of Police, said the ATS had received information about 10 to 12 days ago that a girl student in Pune was “involved in two-three activities of ISIS in the last three-four months.”

The girl, he said, got drawn to ISIS ideology after watching a documentary on television. “Later, she used the internet to get in touch with ISIS contacts and got in touch with about 200 young people from different countries. Her interrogation revealed that she was told to come to Syria for medical education and for further initiation,” Mr Barge said.

The teen had recently changed her lifestyle and started wearing a burqa, giving up the jeans she used to wear. “Even her family members noticed the change in her and felt disturbed,” Mr Barge said.

The girl is now undergoing a de-radicalisation programme with the help of her family members and her community’s religious leaders, he added.

Pune has been on the terror radar and has witnessed several attacks, including the German Bakery blast that killed 17 people in 2010.