Race Is On to Deliver Internet From Space 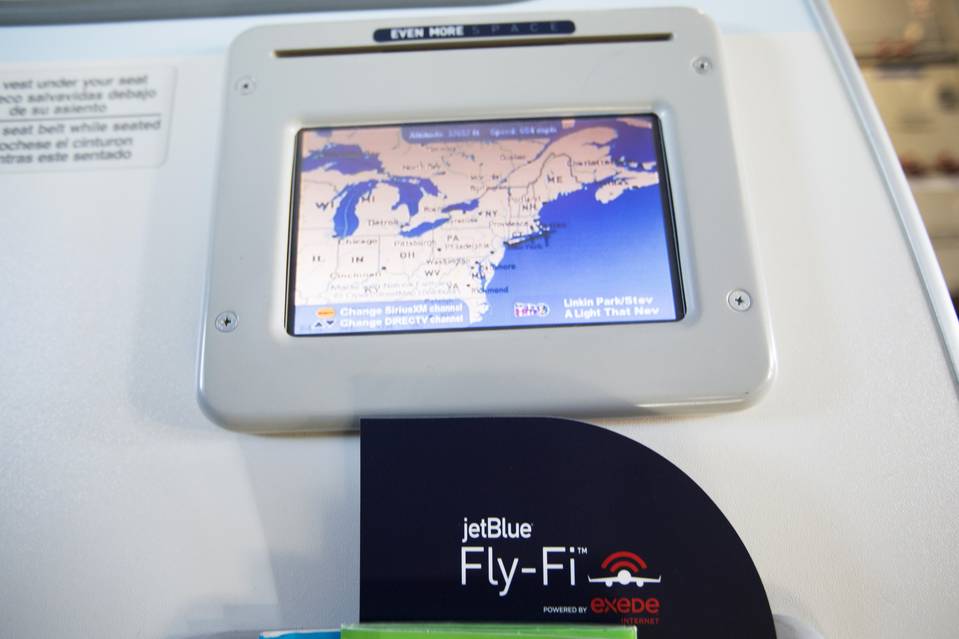 Over the years, various traditional satellite-broadband initiatives have faltered either because steep charges discouraged widespread use, or in other cases because customers were turned off by what they considered frustratingly slow Internet or video links. This has prompted many airlines to offer airborne Wi-Fi connections as free services.

Satellite experts world-wide are engaged in a spirited debate over whether ViaSat’s approach, focused on a few big, extra-powerful satellites rather than hundreds of smaller, less-capable ones, will provide the most flexibility to operators and the greatest benefits to consumers in developing or underserved regions.

Already considered an industry maverick for trying to undercut competitors’ prices, ViaSat Chief Executive Mark Dankberg said in an interview that by relying on advanced technology installed on a small number of platforms—an arrangement that would be 10 times more powerful than its top current satellite—he hopes to provide customers unparalleled bandwidth at even lower cost.

He points to JetBlue Airways Corp., a ViaSat customer, as an example of a carrier that has garnered positive passenger feedback from enhanced in-flight connectivity. Carlsbad, Calif.-based ViaSat currently serves some 680,000 residential broadband customers along with 1,500 flights a day by JetBlue and two other U.S. carriers.