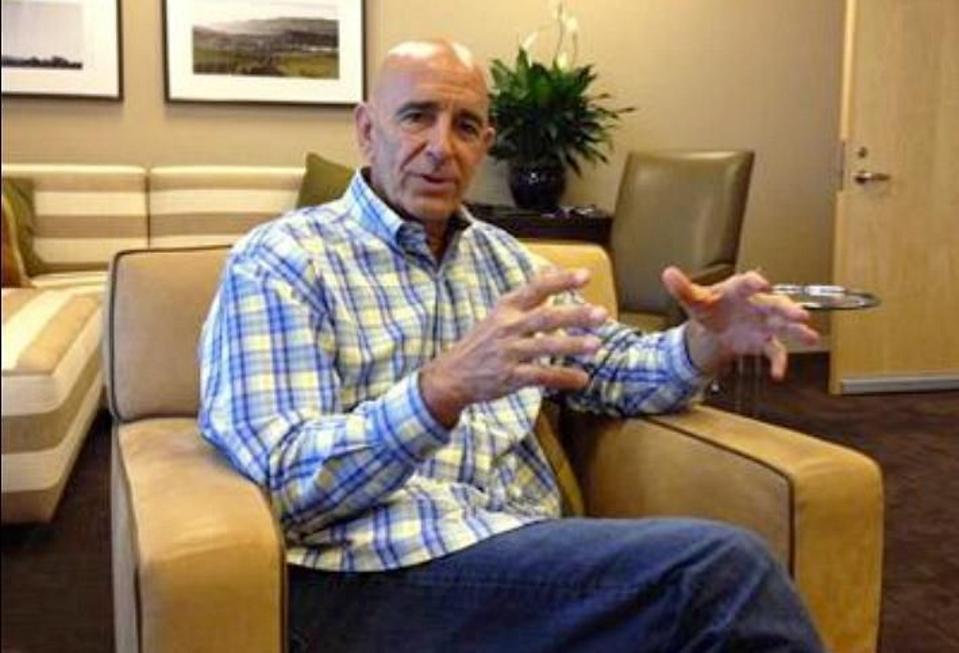 There are opportunistic deals. And then there is buying a film studio that bears what is currently one of the most toxic names in the world.

Colony NorthStar is undertaking due diligence and will decide in the next fortnight whether to push on with the purchase of Weinstein Co., the film studio formerly run by producer Harvey Weinstein, who is facing multiple allegations of sexual assault.

Colony had originally offered an immediate cash infusion for the Weinstein Co. while it considered the purchase, but the firm has withdrawn that offer, The New York Times reported Wednesday. Colony could still purchase all or some of Weinstein Co.’s assets.

Colony is run by Tom Barrack, the veteran investor and fund raiser for President Donald Trump.

But why would a real estate company want to buy a film company that does not own any assets?

First, the deal is the dictionary definition of distressed. In a real estate world where there is very little in the way of distressed assets for firms like Colony to buy, a company facing pressure because of accusations against its founder can be appealing.

“You have a patient that’s dying on the table,” Barrack said in a Bloomberg Television interview. “You need to revive them to get them to breathe first. If you can do that then maybe you can see, can they walk? And if they can walk then perhaps you can get them in a race.”

It is not a simple process, and carries great risk.

“If the Weinstein element could be removed, if the toxicity of the liabilities that surround it could be addressed, and if the content of the company could continue on in a normal way, there’s some value,” Barrack said. 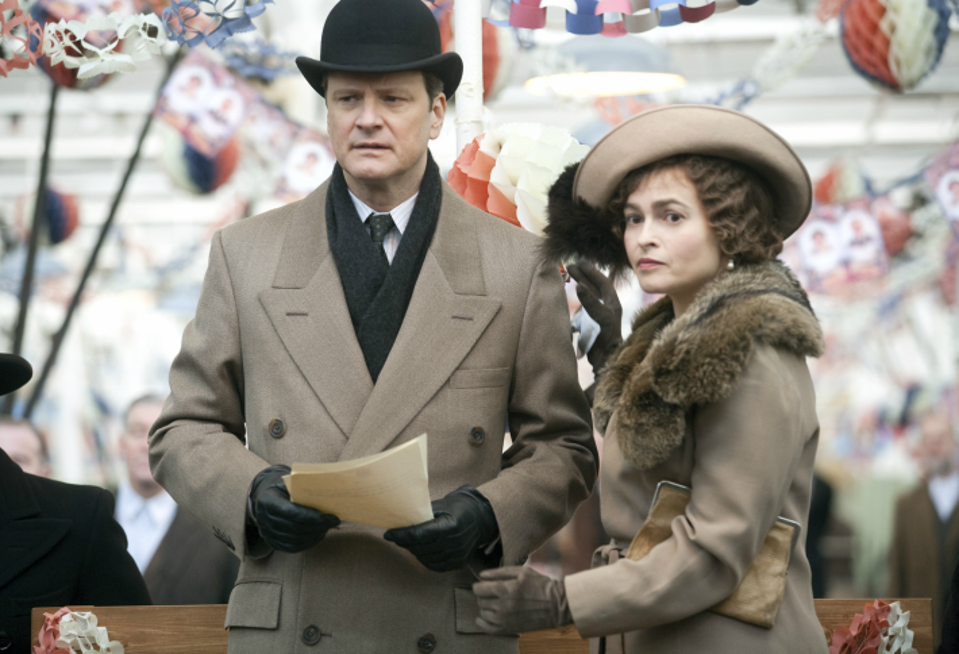 Colin Firth and Helena Bonham-Carter while filming “The King’s Speech.”

This points to the second reason why a real estate firm like Colony might be interested. While Weinstein Co. does not own any real estate, it does have assets where real estate strategies can be used to drive up the value.

It can be a slightly torturous analogy, but for a film studio its assets are its content, its back catalog of films and TV shows, which in this case includes hits like “The King’s Speech.”

In the same way that a real estate investor improves the value of a building by signing new leases, Colony could try to agree to new deals with broadcasters and online platforms to drive more revenue from its back catalog.

Then there is development — not building new buildings, but in this case making new films and TV shows. 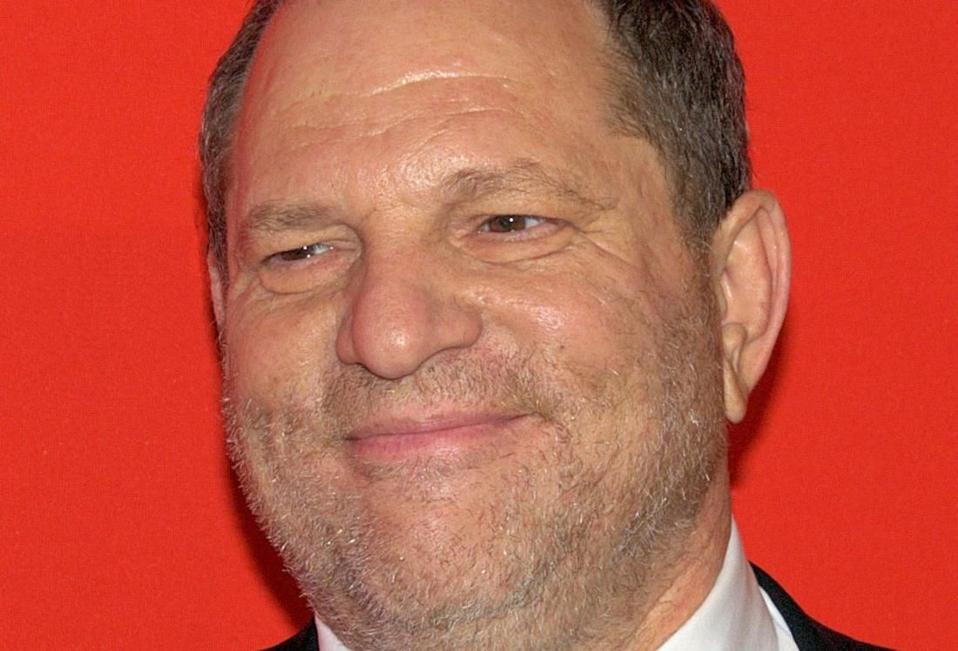 Colony could buy some parts of the business but not others as part of the deal. Equally, in the same way a real estate investor buys a portfolio and sells some buildings, it could buy the whole company and break it up, selling different divisions to investors who might be willing to put a high value on individual elements but not the whole.

Finally, Colony has a history when it comes to investing in the film business, and specifically companies with links to Weinstein. In 2010, Colony bought Miramax, the studio that Weinstein founded with his brother, Bob, and which both left in 2005.

Colony did well out of that deal — it paid $660M for the company before selling it to Qatari company BeIn Media for a reported $1B last year. It would not be a surprise to see BeIn eventually buy Weinstein Co. if Colony does buy the firm.

Colony has strong links with Qatari companies, having sold soccer team Paris Saint-Germain to Qatar Sports Investment in 2011, and worked with Constellation Hotels to facilitate a deal for it to buy a trio of luxury London hotels including Claridges for £1.4B in 2015.

And more broadly, emerging-market firms from countries like Qatar and China are making big investments in the film industry, providing a potential exit.

Barrack has stressed that Harvey Weinstein will not profit from any deal.

“There’s a big difference between the Weinsteins and the company,” he said. “Harvey, whatever the accusations are, his conduct was totally unacceptable, reprehensible and unacceptable on any terms. No one is interested in salvaging a company which would benefit Harvey.”

But Colony itself could be a big beneficiary of the epitome of the distressed acquisition.