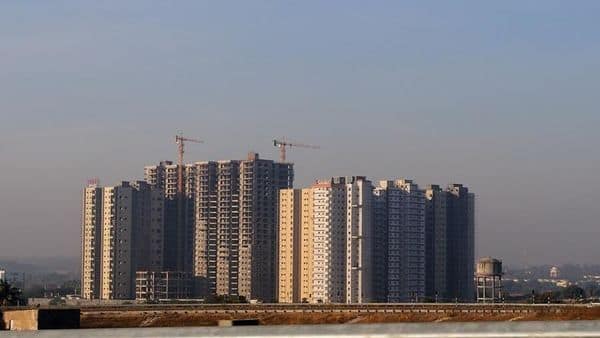 Contrary to the expectations, the Reserve bank of India (RBI), decided to keep the repo rate unchanged at 5.15 per cent, after five consecutive rate cuts. Real estate industry watchers were disappointed by the move. As the sales are declining in the sector, they were expecting RBI to cut interest rates further.

“RBI’s decision to not lower interest rate has come as a surprise and a bit of a disappointment to the industry. Lower interest rate would have helped push up credit demand and investment in the economy, aiding overall economic growth. It would have provided much required reprieve to some ailing sectors like real estate and auto,” said Shishir Baijal, chairman and managing director, Knight Frank India.

Rate cut was needed to boost the sentiments of the industry and increase the incentives for home buyers by reducing cost of buying a house.

“Lower interest rates will bring back fence-sitters who were waiting for the perfect opportunity to invest in their dream home,” said Surendra Hiranandani, chairman and managing director, House of Hiranandani.

“The decision to wait and watch the outplay of previous cuts will go against the current sentiments. The markets overall are disappointed,” said Niranjan Hiranandani, president, National Real Estate Development Council (Naredco).

Also, industry experts believe that the inefficient transmission of past rate cuts by the banks has kept the interest rates high as compared to overall fall in the interest rates. The RBI has cut the repo rate by 135 basis points (100 basis points is equal to one per cent) this year in five consecutive rate cuts. Banks need to pass on the rate cuts benefit to the borrowers for the effective transmission and sales to pick up.

“It has been observed that, despite the reduction in repo rates by the RBI in the previous reviews, it did not have any significant impact on lending rates. Going forward, it is imperative for banks to reduce the lending rates and ensure that the home loan borrowers reap the benefits of this move,” said Hiranandani.

Real estate sector is going through an unprecedented slowdown over the past few years and the recent NBFC crisis resulting into a liquidity crunch has worsened the situation. The sales in the July-September quarter have registered a decline.

As per a report released by Liases Foras, a Mumbai based real estate data analytics company, “The overall sales in 35 cities registered a decline of 2% in July to September quarter when compared to previous quarter. The top 35 cities registered a sales of 91,115 units compared to 93,426 units sold in the previous quarter. Out of the total 35 cities, 22 witnessed a drop in sales,” said the report.