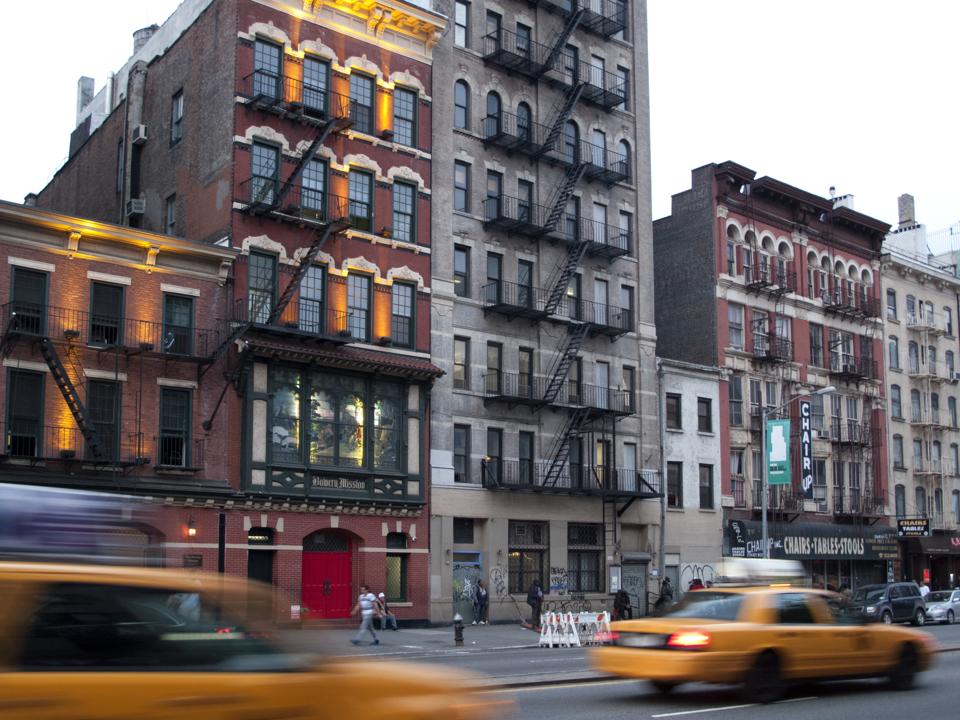 In the wake of the New York Department of State’s (DOS) recent headline-grabbing clarification of regulations passed months ago that effectively banned tenants from paying broker fees connected to apartment listings, several major real estate trade associations and brokerage firms plan to file a lawsuit against the state on Monday.

According to a news release distributed Friday by the Real Estate Board of New York (REBNY) and the New York State Association of REALTORS, Inc., the lawsuit will allege that the Department of State “usurped its role by engaging in improper rulemaking rather than following the necessary and required legal procedures for implementing a new regulation.”

The agencies are arguing that the way the department announced the rule — with a statement earlier this week, nearly eight months after releasing new rent regulations limiting security deposits to one month’s rent and capping application fees at $20 — has created “widespread disruption” and lost money for landlords and rental agents, as well as prospective tenants.

“We are asking the court to recognize that the Department of State illegally overstepped its role in issuing its new Guidance on rental brokerage commissions,” said James Whelan, president of the Real Estate Board of New York, in a statement announcing the impending lawsuit. “The announcement of this new rule without warning has caused widespread confusion and havoc among dedicated real estate agents and the clients they serve. The sudden decision and the way it was made public was harmful to thousands of hardworking New Yorkers.”

Broker fees generally range from 12% to 15% of a year’s rent, and renters were required to pay them even when the building owner had hired the broker to list and market the property. The fee comes in addition to other common charges, including a security deposit and the first month’s rent.

Those in the industry say that landlords will simply pass the fees on to tenants in the form of rent hikes.

Frederick Warburg Peters, the chief executive officer of Warburg Realty, and also a Forbes contributor, said in a statement to Forbes that the entire real estate industry supports the REBNY in their Article 78 proceeding to stay the implementation of the DOS ruling.

“To attempt such a radical change to the landlord/tenant/agent equilibrium without consulting the major stakeholders shows contempt for many of the stakeholders the DOS purports to serve,” Warburg Peters says. “We look forward to the opportunity to discuss this proposed interpretation of the new rental laws in an orderly and fair manner.”

The announcement has put brokers’ livelihoods at risk, those in the industry say.

“Real estate brokers provide valuable services to the consumer and the property owners and they should be fairly compensated,” said Jennifer Stevenson, president of the New York State Association of Realtors, in a statement announcing the lawsuit. “These regulations will severely and wrongly impact the incomes of hard-working real estate professionals. It is unconscionable that a serious disruption of the marketplace has occurred without any industry input or even proper review by the State Board of Real Estate. We will use every resource available to us to fight against these unreasonable and punitive regulations.”