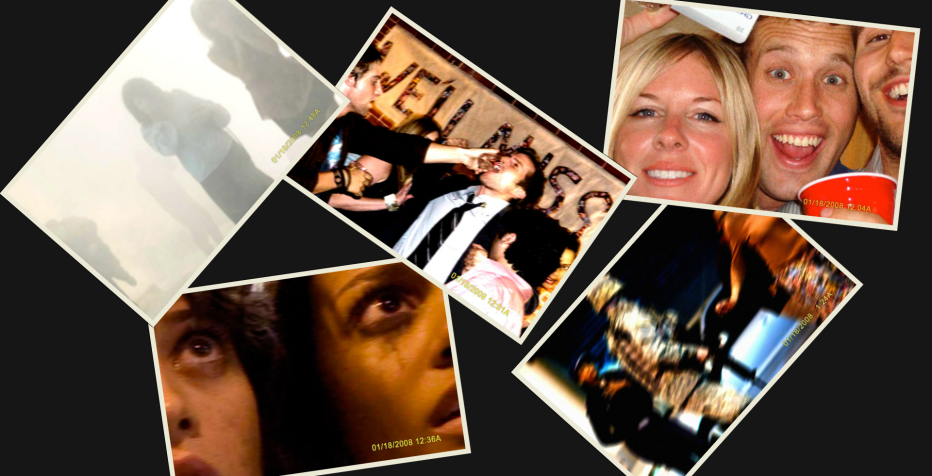 THE Internet is excited about 10 Cloverfield Lane. But millions of YouTube views are still a drop in the ocean compared to the tidal wave of Internetinvolvement that led up to its spiritual predecessor, 2008’s Cloverfield. Most of that fuss, as you’ll recall, was sparked by the movie’s ARG (Alternate Reality Game), which had players scouring the web and congregating on message boards for clues and easter eggs before Cloverfield‘s title was even announced. Cryptic hints and wild speculation about 1-18-08, Slusho, Tagruato, T.I.D.O Wave, and the Ethan Haas controversy flooded forums for a full six months back, and remain one of most intriguing marketing campaigns in movie history.

Domains, though, are rarely permanent. Some expire, some are sold, some are left there like the husk of a bygone era…and some just fade away, gathering dust in the sands of the Wayback Machine. We revisited the Cloverfield ARG sites that started it all—the genuine articles and red herrings alike—to see how they’ve fared over the past eight-plus years.