Samsung Commits to Using Only Renewable Energy by 2020 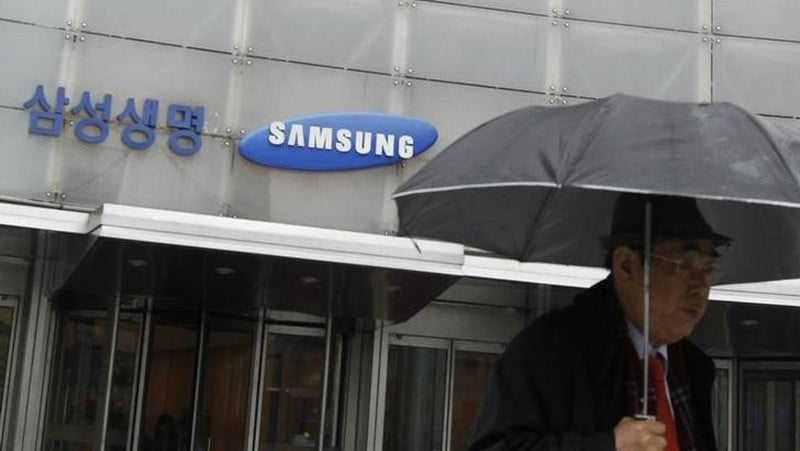 Samsung Electronics, the world’s biggest smartphone maker, has pledged to convert its operations in the United States, Europe and China to using only solar and other renewable energy by 2020.

With its announcement Thursday, the tech giant joins Apple and other Silicon Valley companies in making such a commitment, but it faces bigger challenges due to its vast factory network, while other companies use outside contractors for manufacturing.

Samsung, also a major producer of computer chips, said its plans include installing 42,000 square meters (420,000 square feet) of solar panels this year at its headquarters in Suwon, South Korea.

South Korea gets 6 percent of its energy from renewable sources, relying on coal and nuclear power for the rest.

Back in April, rival Apple said it had achieved its goal of powering all of the company’s facilities with renewable energy, a milestone that includes all of its data centres, offices and retail stores in 43 countries.

The iPhone maker also said nine suppliers had recently committed to running their operations entirely on renewable energy sources like wind and solar, bringing to 23 the total number to make such a pledge.

Major US corporations such as Apple, Walmart, and Alphabet have become some of the country’s biggest buyers of renewable forms of energy, driving substantial growth in the wind and solar industries.
[“Source-gadgets.ndtv”]