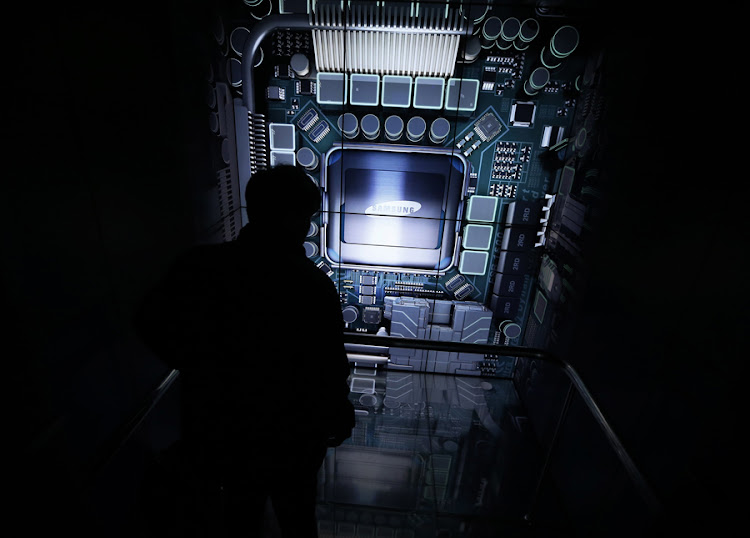 A man tours a showroom of Samsung Electronics in Seoul. Picture REUTERS

New York — Samsung Electronics is upping its $8bn bet on automotive technology, forming a separate business unit within Harman International to house autonomous driving products and ploughing $300m into a new fund investing in start-ups in this space.

The autonomous driving unit will compete on everything from driving algorithms to systems integration, Dinesh Paliwal, Harman’s CEO, said in a phone interview. This will include an advanced-driver assistance platform with open software that allows outside engineers to build products on it — a shot at Mobileye, which was acquired by Intel this year in a move that mirrored Samsung’s automotive leap.

“Our industry is literally screaming, saying, ‘We love Mobileye but we need an open platform’,” Paliwal said. “Competition is the best thing ever. The automotive industry wants us to do it and we think we have the capacity and the fuel power.”

The South Korean smartphone maker, which snapped up US-based Harman last year for $8bn to elbow its way into the hotly contested market for automotive technology, is betting it can marry its consumer electronics expertise with Harman’s presence on dashboards all over the world. If it works, it will be able to offer car makers a lightning-quick connected system for infotainment, mapping, concierge services and autonomous driving — without the competitive anxieties other tech giants, such as Apple or Alphabet’s Google tend to arouse.

John Absmeier, vice-president of smart machines for the Samsung Strategy and Innovation Centre and former director of Delphi Automotive’s autonomous vehicle project in Silicon Valley, will lead the new unit, which was announced on Thursday at the Frankfurt motor show.

To further access new tech, Samsung is also creating a fund to invest in an array of technologies needed to enable self-driving and connected cars, from sensors and machine vision to artificial intelligence and security. The fund’s first strategic investment will be in TTTech, a safety-controls developer for autonomous systems.

In a statement announcing the unit, Samsung was careful to note that it won’t enter the car-manufacturing business, positioning itself as non-threatening ally to automotive makers. In August, Samsung received a California permit to test autonomous cars on public roads.

“If we were not acquired by Samsung, in five years’ time we would have been struggling,” Paliwal said. “This is all about scale.”