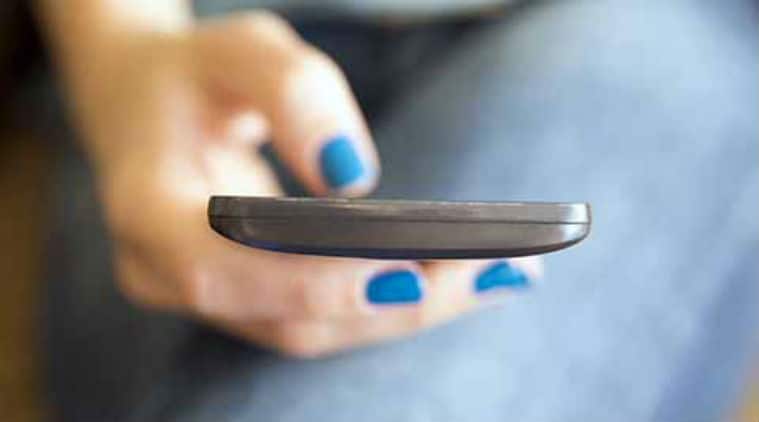 Scientists have developed a way to monitor food security using a smartphone app, which combines weather and soil moisture data from satellites with crowd-sourced data on the vulnerability of the population to malnutrition and other relevant socio-economic data.

Drought and crop failure can often be predicted by monitoring the weather and measuring soil moisture. But other risk factors, such as socio-economic problems or violent conflicts, can endanger food security too.

For organisations such as Doctors without Borders (MSF), it is crucial to obtain information about vulnerable regions as soon as possible, so that they have a chance to provide help before it is too late.

The system developed by scientists at Vienna University of Technology and the International Institute for Applied Systems Analysis (IIASA) in Laxenburg, Austria, has yielded promising results during tests in the Central African Republic.

“Today, smartphones are available even in developing countries, and so we decided to develop an app, which we called Satida Collect, to help us collect the necessary data,” said IIASA-based app developer Mathias Karner.

The digital questionnaire of Satida Collect can be adapted to local eating habits, as the answers and the GPS coordinates of every assessment are stored locally on the phone.

When an internet connection is available, the collected data are uploaded to a server and can be analysed along with satellite-derived information about drought risk.

In the end a map could be created, highlighting areas where the danger of malnutrition is high.

For Doctors without Borders, such maps are extremely valuable. They help to plan future activities and provide help as soon as it is needed.