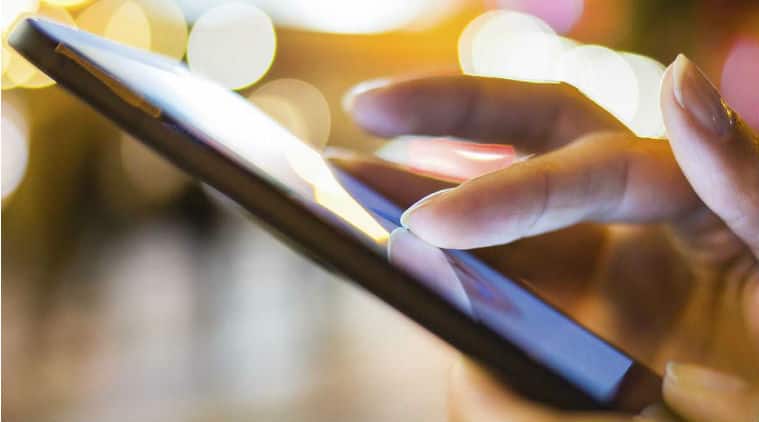 Smartphones may soon replace wearable fitness trackers by reliably measuring your heart and breathing rates even when they are kept in pocket or a bag, MIT researchers say.

Researchers are working on a project called BioPhone that could track biological signals using the smartphone’s accelerometer, which can capture the small body movements that result from the beating of your heart and rising and falling of your chest.

This data is collected when you are not moving much -this makes it easier to pick up such small vibrations without having to account for lots of other bodily movements – and the data could be used to help figure out when you are stressed out, and then help you cope with it, said lead author Javier Hernandez, a research scientist at Massachusetts Institute of Technology (MIT)’s Media Lab.

For example, your smartphone might suggest you try some breathing exercises or ask a loved one to give you a call. To study the potential utility of BioPhone, researchers had a dozen study participants sit, stand, and lie down before and after pedalling on an exercise bike with a smartphone in their pocket to capture data from the phone’s accelerometer, the ‘MIT Technological Review’ reported.

The data collected from the smartphone was compared with data gathered from wearable devices that are already known to be reliable.

On average, the heart rates estimated by analysing the smartphone data were off by slightly more than one beat per minute, and breathing rate estimations were off by about a quarter of a breath per minute, the researchers said.

Researchers still have to figure out how to measure heart and breathing rates reliably when the smartphone is in different spots, like back pants pocket versus t-shirt pocket or a purse.