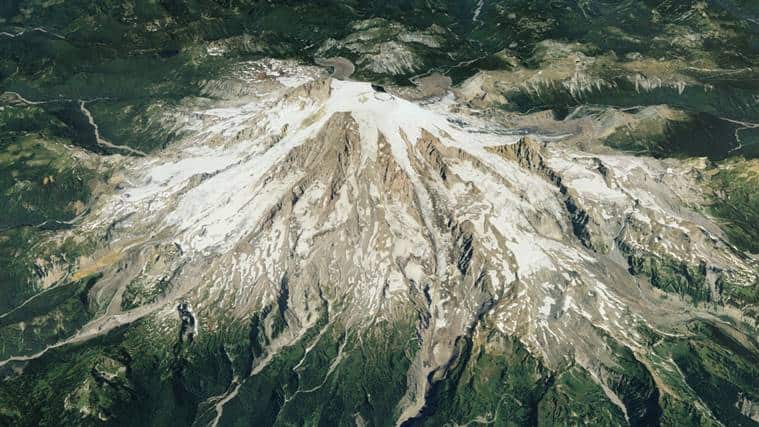 The NASA-ISRO Synthetic Aperture Radar (NISAR) mission will be the biggest collaboration between the two space agencies yet, said a senior scientist from NASA on Monday. The mission involves building a 2,600 kg satellite that will “effectively make a time-lapse movie of the earth” while keeping a close eye on disturbances in the ecosystem, ice-sheet collapses and natural hazards.

“In 2011 we started talking to ISRO and prior to that NASA was thinking of doing it (the mission) all by itself or in collaboration with Germany or Canada. It is a much bigger collaborative effort than that ever undertaken by the two agencies,” said Alok K Chatterjee, Mission Interface Manager and Launch System Engineer of NISAR project, Jet Propulsion Laboratory (JPL), NASA.

Chatterjee pointed out that ISRO will be providing the “spacecraft bus”, S-band SAR payload and the launch vehicle, while NASA will be providing the L-band SAR and the engineering payload for the mission that will cost over USD one billion. It is expected to be launched in 2020. Chatterjee was in Gujarat Science City for an “outreach event” with other US-based scientists associated with the project — including NISAR project scientist Paul A Rosen, Mark Simons, Ian Joughin, Scott Hensley, Paul Siqueira and Piyush Agram.

According to Chatterjee, the collaboration between NASA and ISRO began in 2005 with the Chandrayaan-I mission where an eight-kilogram Moon Mineralogy mapper from NASA accompanied the mission, resulting in “joint-discovery” of water on moon. “JPL also provided shadow navigation support to ISRO for Chandrayaan-I because ISRO was doing it for the first time and they had do some trajectory and navigation analysis all the way to the moon. JPL provided expertise in validating and verifying all the solutions so that they can reach the moon correctly,” he added.

Similar support was for provided to Mars Orbiter Mission (Mangalyaan) where JPL’s navigational expertise in deep space trajectory and maneuverability aided the mission, the NASA scientist pointed out.

According to the NISAR project scientist Paul A Rosen, the mission was “in a formulation phase” which according to him was “just one step from building the actual hardware. “This mission aims to create the world’s largest freely available remote sensing data set. It will create one petabyte of raw data every year,” said Rosen adding that the satellite was being designed for a mission duration of 5-10 years.

“Using this data, scientists can create models that will help predict changes in Earth’s topography,” he said adding that NISAR will also address a range of applications relevant to India.