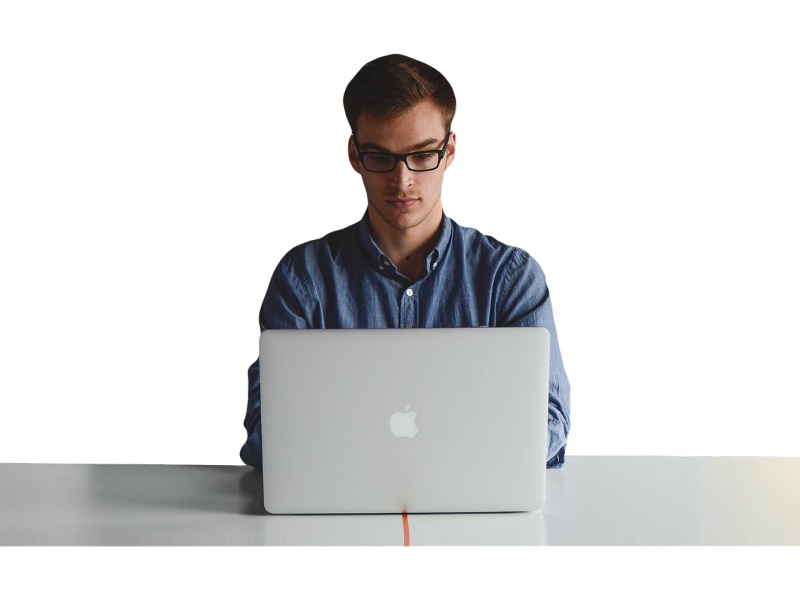 Students tend to perform better with high-performers among their friends, as some people are capable of inspiring others to try harder, according to the researchers from the HSE Centre for Institutional Studies in Russia.

The recent studies indicate that the role of the social environment may be underestimated, as classmates can greatly influence one another’s behaviour and academic success.

Using 2013-2014 data on the social networks of 117 first-year students examined whether students consider academic success in choosing friends among their classmates and whether friends influence each other’s academic performance.

Students do not usually consider academic performance, but over time – often in the middle of the academic year – all members in a peer group tend to perform at about the same level.

Thus, most students who surrounded themselves with high-achievers improved their performance over time. The opposite was also true – those who befriended underachievers eventually experienced a drop in grades.

According to the authors, while underachievers have a stronger influence on their networks, high performers tend to gain popularity and expand their influence over time, particularly by helping other students with their studies.

Men were found to have larger networks than women, and all students were more likely to be friends with those whom they had known before college, classmates of the same gender, and members of their study group.

The findings were published in the journal Educational Studies.
[“source-gadgets.ndtv”]