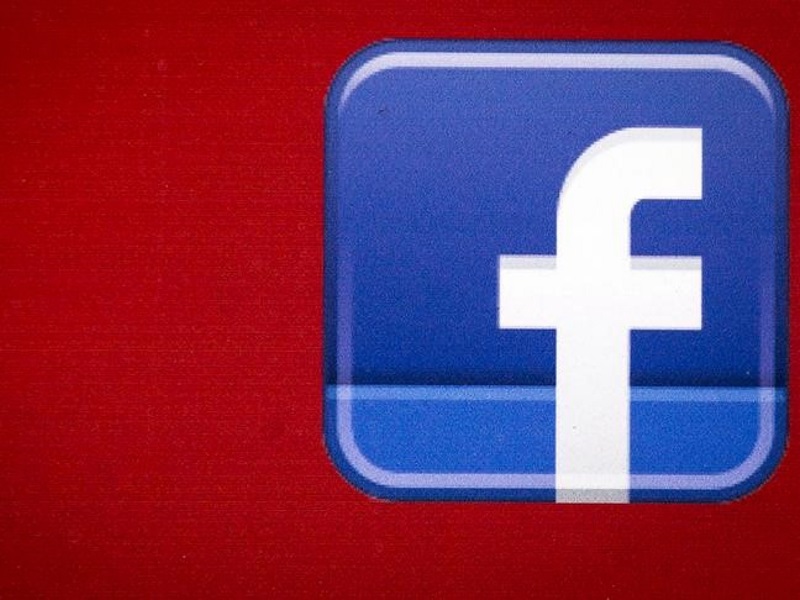 Bangladesh on Thursday lifted a ban on Facebook, three weeks after it was imposed for security reasons in the tense country, but mobile messaging apps remained barred, the telecoms minister said.

The government ordered Facebook, WhatsApp and Viber blocked last month after two opposition leaders lost their appeals against the death penalty for war crimes committed during the 1971 independence conflict.

The pair were hanged days later, hiking fears of opposition unrest in a country already reeling from deadly attacks by suspected Islamist militants.

Telecoms minister Tarana Halim said although Facebook could now be accessed, bans on WhatsApp and Viber would continue for “security reasons”.

“As per recommendation from the home ministry, we have given directives to all the telecom service providers to unblock Facebook immediately,” Halim told reporters in Dhaka.

Bangladesh temporarily barred messaging services Tango and Viber in January after they became a popular way of mobilising large numbers of activists for anti-government protests.

The minister thanked Internet users for “keeping patience” during the current ban after hundreds of youths protested on the streets last week, branding the move a suppression of freedom of expression.

A court last month rejected appeals by Salahuddin Quader Chowdhury and Ali Ahsan Mujahid, who were found guilty of atrocities carried out during the war with Pakistan.

Similar convictions in 2013 triggered the country’s deadliest violence since independence, with some 500 people killed – mainly in clashes between opposition activists and police.

Bangladesh is also tense after a series of recent attacks blamed on Islamists, including the murders of two foreigners and the hacking to death of four atheist bloggers and a publisher.