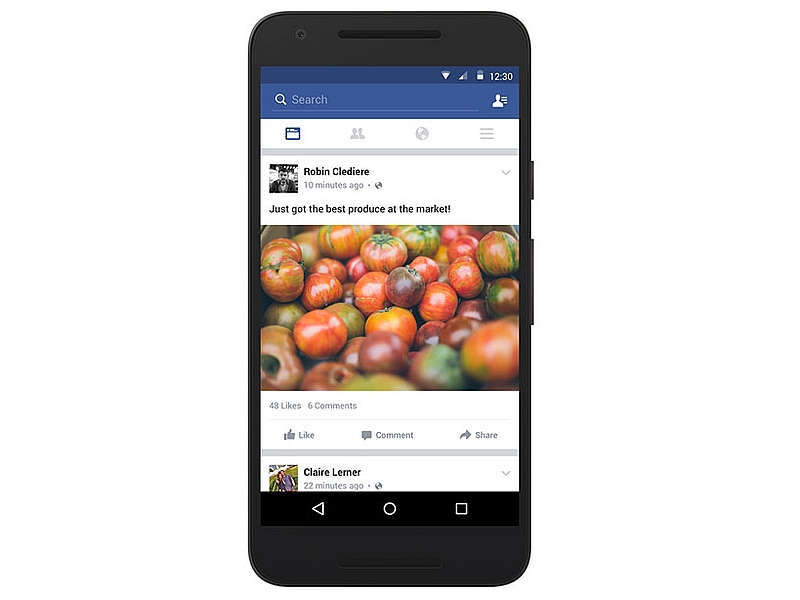 Facebook on Thursday announced that it is testing “several changes” to News Feed functionality that will become apparent when the app detects slow Internet connectivity – the biggest of which, is offline comment support. The company is also aiming to more “efficiently” show News Feed posts when users are on slow network connections.

“These changes will help anyone who is on a poor Internet connection – even those whose network connectivity is generally good but who have intermittent connections in places like subways and tunnels, or at large events,” mentioned the company blog post.

The changes will allow users to compose comments on posts even when they are offline. The comments will be published when the device regains Internet connectivity.

As for the second change, the company is now testing an update where the News Feed will show already downloaded stories that have not been viewed by users, and sort them according to relevant. These stories will show up only when the device has slow or no connectivity at all. “When we receive new stories from the server when you’re back online, we load and rank those stories normally,” mentions the company blog post. Earlier, users with slow Internet had to wait for the latest stories to load in the News Feed.

Facebook is also testing certain ‘improvements’ that are supposed to keep stories up to date throughout the day. This will be possible by periodically saving new stories when the handset has a good connection. It is worth noting that while this feature is definitely a good news for Facebook addicts, it might also end up consuming more data than before in the background. These features will see a broader rollout after Facebook is done testing them, and gathering user feedback.
[“source-gadgets.ndtv”]