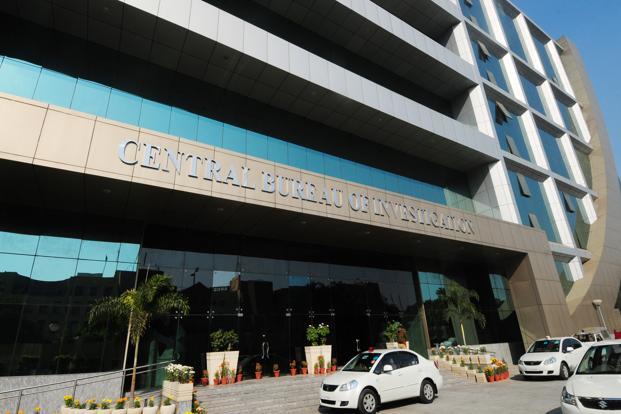 Students have been protesting outside the SSC office at CGO complex in Delhi since 27 February, seeking a CBI probe into the alleged paper leak in the Combined Graduate-Level (CGL) exam. Photo: Mint

New Delhi: The Central Bureau of Investigation (CBI) has registered a preliminary enquiry into alleged irregularities in the Staff Selection Commission (SSC) examination held on 21 February this year, officials said on Wednesday.

They said the agency had examined the reference received from the Centre for a CBI enquiry into the matter.

After examining the allegations, a decision was taken to initiate a preliminary enquiry in the matter, the officials said.

A preliminary enquiry is the first step of a probe by the CBI where the agency assesses whether the allegations have enough prima facie material for registering an FIR (first information report ).

Students have been protesting outside the SSC office at CGO complex in the national capital since 27 February, seeking a CBI probe into the alleged paper leak in the Combined Graduate-Level (CGL) exam.

The Staff Selection Commission (SSC), which conducts examination for subordinate services had recommended a CBI inquiry into the alleged paper leaks in one of its tests held on 21 February.

In a statement, SSC chairman Ashim Khurana had said that a delegation of candidates, who were protesting against the alleged paper leaks, met him on the issue. They demanded a CBI enquiry into the allegations of leak of questions of the Combined Graduate Level (Tier-II) Examination (CGLE) 2017 held from 17 to 22 February this year.

The commission conducts examinations for recruitment to lower categories of posts in the central government.

In the CGLE-2017, more than 30 lakh candidates across the country had applied for just over 8,000 vacancies, minister of state for personnel Jitendra Singh had said. Out of these, around 1.5 lakh candidates were shortlisted after the Tier-1 exam, he said.