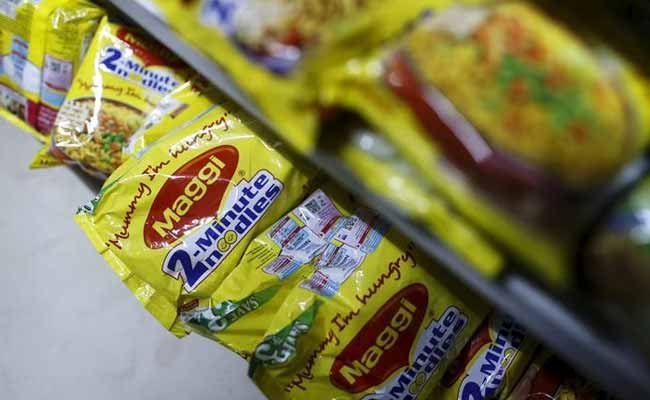 NEW DELHI:  The Supreme Court today ordered testing of samples of Maggi noodles in Mysore laboratory after the National Consumer Disputes Redressal Commission (NCDRC) had directed that it be done in Chennai.

The top consumer commission had on December 10 sent 16 more samples of Maggi noodles for testing at Chennai to ascertain the quantity of lead and monosodium glutamate (MSG) in them, in connection with the government’s Rs. 640 crore suit against the company for alleged unfair trade practices.

A bench of justices Dipak Misra and Prafulla C Pant said, “During course of the hearing they (Centre and Nestle) agreed that the primary concern is health and the test has to be carried out to meet the parameters of the Food Safety and Standards Act, 2006.”

“…the consent was arrived that Mysore is well equipped with all tests and being a referral notified laboratory, sample should be sent there,” it said.

The bench, meanwhile, stayed the proceedings before the NCDRC and directed that the test report, including the earlier one, be placed before it.

“In view of the aforesaid, it is directed that Local Commissioner appointed by the NCDRC shall send samples earlier collected by him to Mysore for tests.

“The test report including earlier ones, shall be produced before this court. In the meantime, NCDRC shall not proceed,” the bench said.

During the arguments, Nestle India Ltd, through senior advocate Harish Salve, opposed NCDRC’s direction for test at Chennai saying it is not accredited for salt and lead test.

This was vehemently opposed by Attorney General Mukul Rohatgi, who said that on their request the sample has been sent to Chennai.

However, later Nestle India and the Centre agreed for testing samples at Mysore.

The court’s order came on a plea filed by Nestle India Ltd against the order of top consumer commission.

While posting the matter for January, the bench said that the plea be listed along with the appeal filed by food regulator Food Safety and Standards Authority of India (FSSAI) on January 13, against the Bombay High Court verdict.

The Bombay High Court had on August 13 lifted the ban on nine variants of the fast food and asked the company to go for fresh tests.