Tata Motors is heavily promoting the Nexon compact SUV during the Indian Premier League (IPL) 20-20 cricket championship. The Nexon is one of the key sponsors of this year’s IPL and the man of the series will drive home the compact SUV. Apart from promoting the Nexon through ads during IPL telecasts, Tata Motors has also come up with special edition models that have been modified to reflect IPL team liveries. While the Mumbai Indians IPL edition Nexon was revealed last week, we now have two more IPL editions of the compact SUV – Sunrisers Hyderabad edition and Chennai Superkings edition. The special edition models have already reached Tata showrooms. 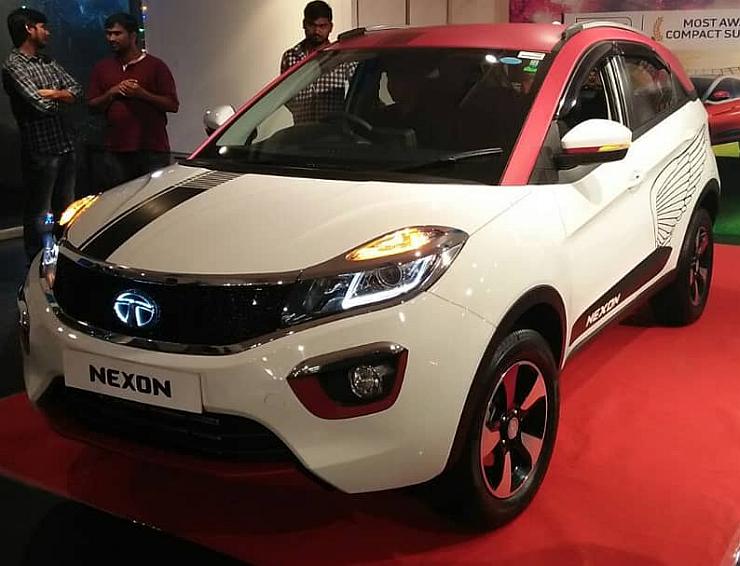 The modified IPL edition Nexons cost Rs. 75,000 more than the regular variants of the compact SUV, and are based on the top-spec XZ+ variants. The various changes on the IPL editions of the Nexons include new colour schemes for the front bumper, a wrap for the headlamps, contrast colour wing mirror housings, team colours for the wheel arches, highlights on one spoke of each of the alloy wheels, CSK/Sunrisers logo on the front fender, and decals on the door panels, side skirts and rear bumper. The IPL edition of the Nexon can be purchased with either a petrol or a diesel engine. 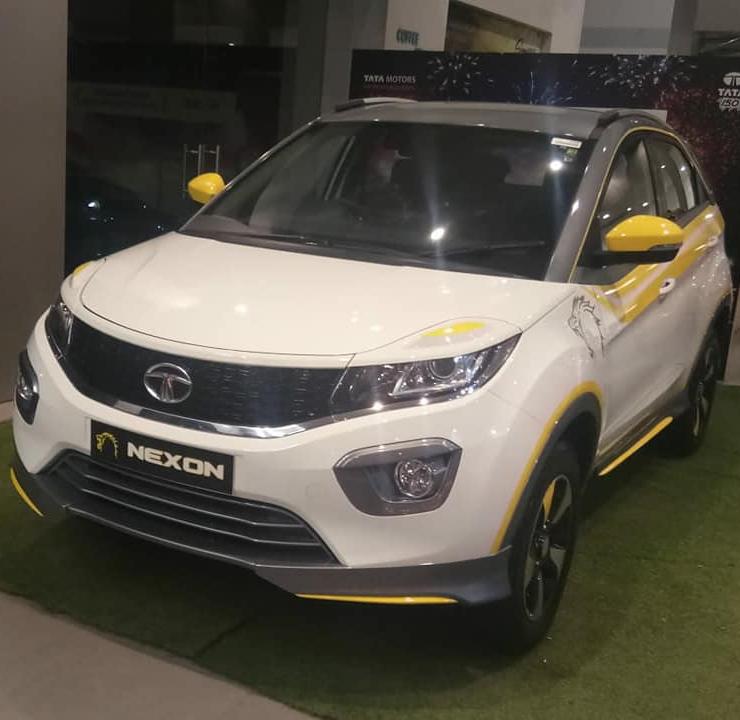 The Nexon’s petrol variants use a 1.2-litre turbocharged unit with 110 PS of peak power and 170 Nm of peak torque. The diesel variants are powered by a 1.5-litre turbocharged motor with 110 PS and 260 Nm. Both engines get 6-speed manual gearboxes as standard, which power the front wheels. Within a few days, an AMT option will be offered on both the petrol and diesel variants of the Nexon. The AMT variant will also be a 6-speed unit, and the most advanced in the segment. Tata Motors will also offer a new Etna Orange paint scheme on the AMT variants, which are likely to be the least priced automatic compact SUVs in the sub-4 meter category.