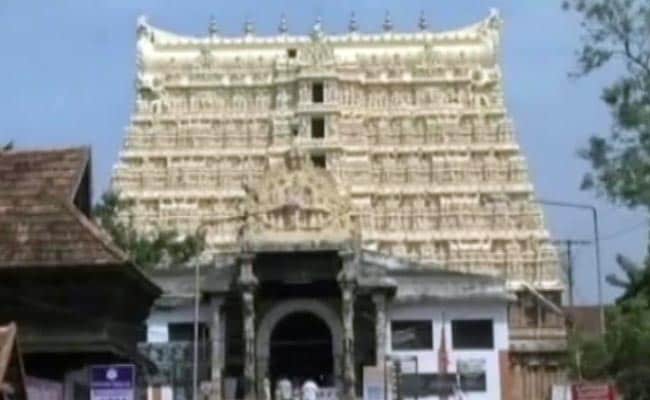 NEW DELHI:  Temple priests should be appointed according to the Agama Shastra or ancient Hindu rituals, the Supreme Court said today on a petition against a Tamil Nadu government order allowing priests from all castes.

“Following Temple rituals to appoint priests will not violate the right to equality,” the court said.

In 2006, the DMK government of M Karunanidhi ordered the appointment of temple priests from all castes after training in the Agama Sastra and ancient texts. Any person with “requisite qualification and training” should be eligible for appointment, said the government.

Earlier in 1971, the government had amended the law to end the hereditary appointment of priests and said that those trained in the Vedas should be allowed to become priests, regardless of their caste.

An association of priests challenged the government order in the Supreme Court.

Tamil Nadu argued that it favoured social reforms and saw nothing wrong in non-Brahmins becoming priests if they had trained in temple shastras. But the priests said that the government’s decision violates their right to religious freedom guaranteed by the Constitution

The court said: “Hindu temple priests can be appointed only within in the parameters of Agama Sastras.”