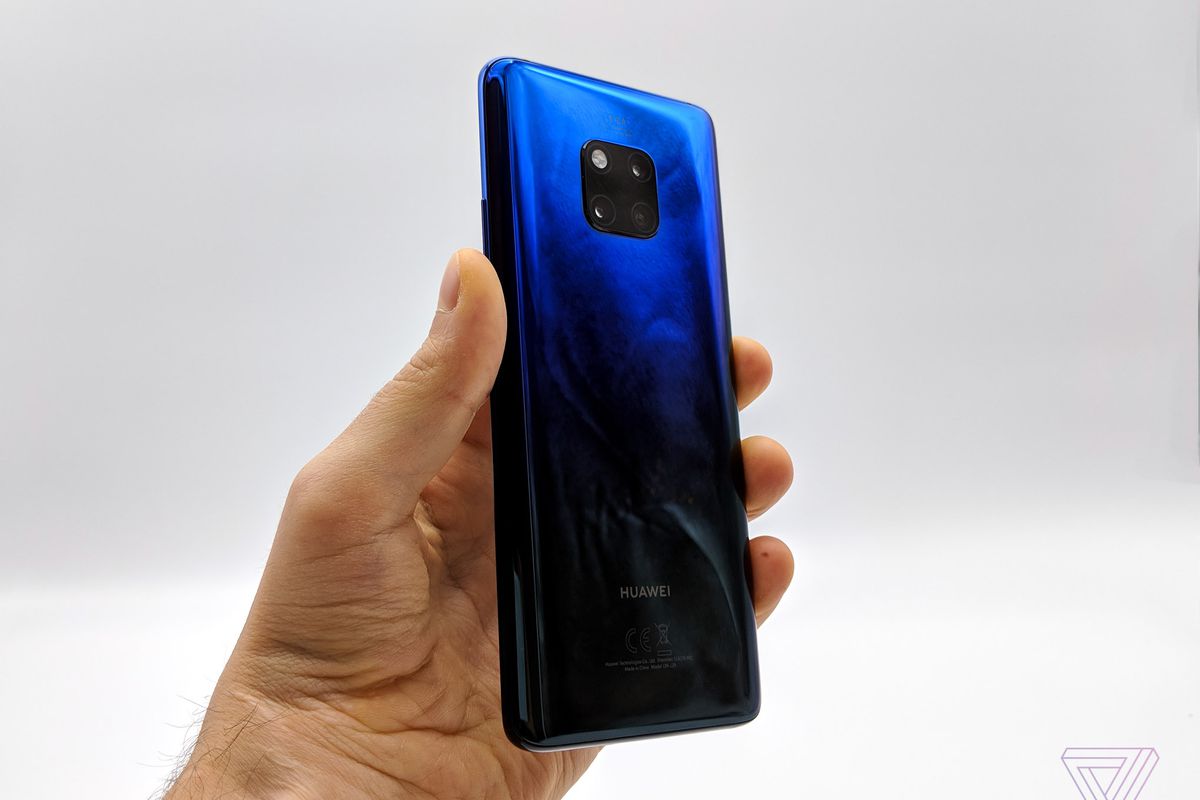 In many regions around the world, Huawei phones are easy to come by. They’re sold through carriers, and available in stores. That’s not the case in the US, where Huawei does not officially sell its devices and no carriers offer them. If those things aren’t a deterrent, you’ll likely have to go online to buy one, and even then, the list of retailers that stock Huawei-made devices, including its Honor phones, is shrinking as a result of the US federal government’s recent action against Huawei.

The Microsoft Store and Walmart have recently stopped selling Huawei devices, and Adorama, a smaller operation, recently delisted them from showing up via search in its online store. More sites will likely follow suit, either by hiding or completely wiping store pages for Huawei’s phones, tablets, and laptops.

The case against Huawei, explained

Still, there are a few places where you can find them. We’ve listed those retailers below, and have included a note on the range of devices available at each retailer.

Keep an eye out for warranty information while you shop, as many Huawei phones sold in the US are imported. Depending on the third-party service that provides the warranty, there might not be a simple recourse, or a recourse at all, should it ever break. It will be up to the warranty provider’s discretion if and how warranty owners are compensated, should you be out of luck with a broken phone.

eBay is one of the places on the internet to buy just about anything, so it’s no surprise that it’s where you’ll find practically every Huawei phone that’s been made. You can find the Huawei P30 Pro, coveted for its low-light photography chops, starting at $819.99. If you’re nostalgic for the Huawei-made Nexus 6P, you’ll find plenty of preowned options on eBay, too.

Before you checkout, you’ll have the option to add a warranty from SquareTrade. That’s a good idea for a few reasons: imported phones rarely include any warranty whatsoever, and SquareTrade has a plan to stand by customers who buy Huawei phones, should it lose access to the parts required to fix them.

In a statement to The Verge, SquareTrade VP and global creative director Jason Siciliano says that “customers will be offered replacements with equal or better features sets from other leading Android based manufacturers like Samsung, LG or Alcatel.”

Amazon doesn’t provide the option to purchase a warranty for every Huawei phone. For the ones that do, a company called Asurion provides the service. Its terms state that it can replace phones enrolled in a protection plan, though we’ve reach out to Asurion to confirm whether that extends to Huawei phones moving forward.

In the case of buying a phone, and most electronics, the choice of which third-party warranty provider to go with isn’t limited to what an online retailer tells you about. So, if Asurion, or another provider, doesn’t mesh with your expectations, you can pick another one that does.

B&H Photo offers an optional warranty through a third party, SquareTrade. As mentioned earlier, SquareTrade says that it will stand behind customers with Huawei phones. It will replace broken phones with a phone that has an equal or better feature set from the likes of Samsung, LG, or Alcatel. So, if you want protection, SquareTrade is a good way to go.