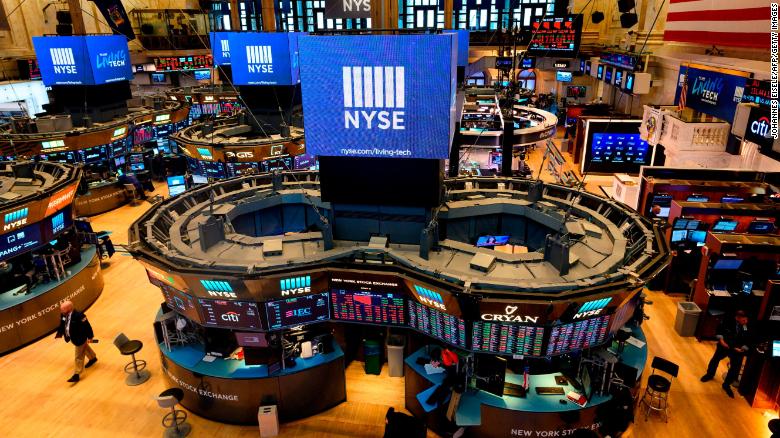 The US market for commercial real estate flashed a warning sign in the first half of 2019.

For the first time in seven years, overseas investors in office buildings and retail space became net sellers of properties, according to a new report from Real Capital Analytics, which tracks the sector.
This follows a strong 2018, when cross-border acquisition of commercial real estate hit near-record levels.
“These investors still purchased assets,” wrote Jim Costello, the report’s lead author. “They simply sold more than they bought.”
Direct acquisitions totaled $21.3 billion in the first half of the year, down by more than 40% compared to the same period last year. Meanwhile, sales reached $21.4 billion.
No single region was responsible for the pullback, though China notably slid to No. 9 in the ranking of investors. The country, which has tightened rules on capital outflows, was fourth in 2018 and third in 2017.
Foreign investment in America, a driver of jobs, is declining
The report identified the trend as a “yellow warning sign rather than a red one.”
“It is not a whole class of investors writing off the US,” Real Capital Analytics said. “Rather, the high-ticket price deals that these investors pursue are becoming more challenging.”
A significant portion of investment in the past year comes from Canada, which accounted for 55% of all foreign investment in the sector, the report noted. A big factor is large deals completed by real estate giant Brookfield Asset Management (BAM).
[“source=cnn”]
2019-08-30
Loknath Das