SELF-DRIVING VEHICLES ARE well on the way to replacing human drivers. There are just a few problems. No one has a good idea of how to properly test or validate the tech. The hardware’s too expensive. The ethics of how the robots should behave in emergency situations remain unclear. No single company is in a position to upend the way people move about all on its own.

Tricky stuff, no doubt. But far from unsolvable, as this week’s raft of news will show you. Google’s self-driving car outfit shacked up with Intel to give its cars the brains they need to drive safely. A lawyer weighed in on how to answer the dastardly trolley problem, and Canadian researchers went after a more contemporary trouble: distracted driving. It’s been a busy week, and you probably missed a few things. So let’s get you caught up.

Stories you might have missed from WIRED this week

Puppy of the Week 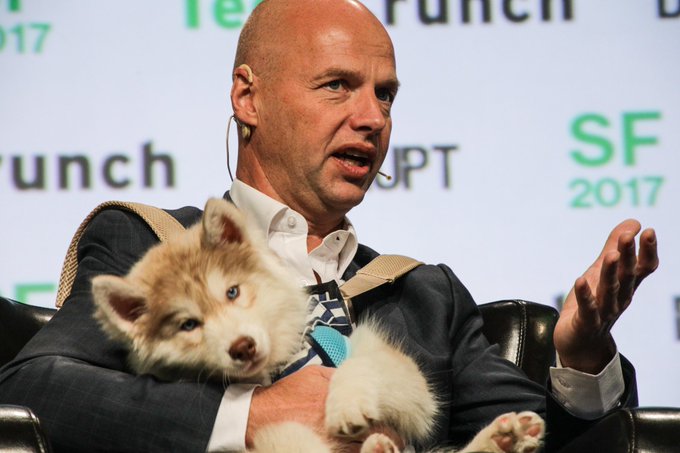 This young husky, who appeared on stage at TechCrunch’s Disrupt conference in San Francisco this week, strapped to the chest of Sebastian Thrun. The AI expert, who launched Google’s self-driving car project in 2009, didn’t explain the dog. He did announce that his online education company, Udacity, is launching a “nanodegree” program for wannabe flying car engineers. And he noted that since Udacity started its self-driving car engineer course a year ago, it has enrolled more than 10,000 students eager to help build the future of transportation.

News from elsewhere on the internet.