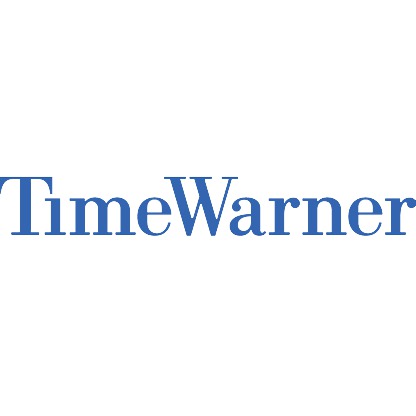 The enhanced service, known as TWC Maxx, is coming to Central and Northern New York, including Utica, Rome, Boonville, Herkimer, Ilion, Hamilton, Lowville, Madison and Old Forge, according to a company news release. It’s already been rolled out to about half of all Time Warner customers nationally, including in New York City.

“With TWC Maxx, we’re essentially reinventing the TWC experience,” said Steve Makowski, area vice president of operations for Central New York, in the release. “We will boost Internet speeds for customers up to six times faster, dramatically improve the TV product and set a high bar in our industry for differentiated, exceptional customer service.”

Faster Internet speeds will go into effect in early spring through the end of summer; digital conversion will take place in June, a spokeswoman said. Monthly fees will not increase, she said.

The change means all remaining analog TV channels will be switched to an encrypted digital format, which takes up far less capacity on the network than analog channels, the spokeswoman said.

The 25 percent of customers who don’t already have some kind of digital equipment – a DVR, set-top box or digital adapter – will need digital equipment, which Time Warner is offering free to existing customers at least through June 29, 2017.

Robert Edgell, an assistant professor of technology management at SUNY Polytechnic Institute in Utica, said he doesn’t know the details of Time Warner’s plan, but he doesn’t see any obvious downsides.

“The world is going digital,” he said. “We need to do this.”

Anything that frees up bandwidth holds “immense value,” Edgell said.

“More and more of us are doing work from home,” he said. “Simultaneously, you may have kids who are streaming and doing video games. When you think about the intensity of Internet demand, we have to find smarter Internet technology.”

Edgell said he is excited about faster service.

“I have big files that I create … and I have to sometimes wait for it to upload,” he said. “I may want to go to work and use the file at work so I have to wait to make sure that it’s uploaded before I leave the house. Anything that can make my life a little crisper and cleaner … I’m there with it.”