Twitter Tries to Lure In Users As it Searches For CEO 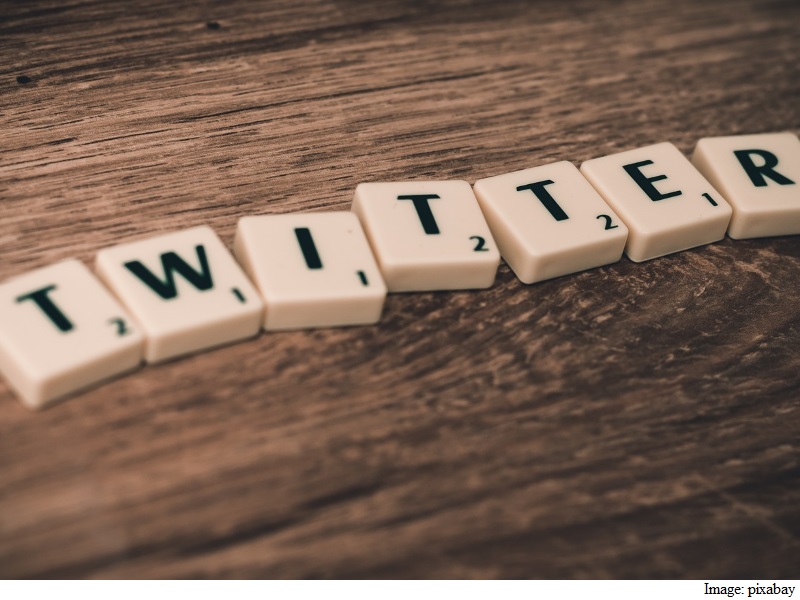 Twitter’s most urgent task is naming a new CEO. But the most formidable one is convincing more people that its service is essential, easy to use and not just meant for celebrities, 16-year-olds and news junkies.

To help with the latter, there are big promotions, such as last year’s World Cup push and this year’s expanded content and advertising deal with the NFL to help broaden its audience.

There are also smaller tweaks designed to help people find new features or take advantage of tools they might not have been aware of.

And there’s just explaining the basics.

Recently, some Twitter users got a message saying “Retweet to share what interests you with your followers.”

Although its brand is widely known and its service boasts more than 300 million users, Twitter has been struggling to widen its appeal and its user growth has slowed down dramatically. Facebook, in comparison, has nearly 1.5 billion members.

“(We) have unbelievably high brand awareness globally,” said co-founder and interim CEO Jack Dorsey during the company’s most recent conference call to discuss its financial results. “People all over the world know of the power of Twitter, but it’s not clear why they should harness it themselves.”

With user-growth slowing, Twitter’s management has acknowledged that the service is too confusing to navigate. Finance chief Anthony Noto said the company has “not clearly communicated Twitter’s unique value” and as a result, people who don’t use Twitter continue ask why they should.

“We have not delivered on meeting the new potential users’ expectations of Twitter when they try the product,” Noto said in the July 28 call. “Simply said, the product remains too difficult to use. As Jack mentioned, we need to simplify the product so everyone can get value from Twitter faster.”

Dorsey took Twitter’s helm as interim CEO after Dick Costolo stepped down on July 1 amid criticism over Twitter’s disappointing financial performance and stock-price decline. Besides Dorsey, Adam Bain, head of revenue and partnerships, is also seen a top contender for the post of permanent CEO.

Shares of San Francisco-based Twitter Inc. rose $1.10, or 4.4 percent, to $26.13 in afternoon trading Thursday amid a broader market rally. Still, the stock is down more than 27 percent year-to-date and only slightly above the $26 price of its November 2013 initial public stock offering.