Is the Internet Hurting Proper English? Lol, No 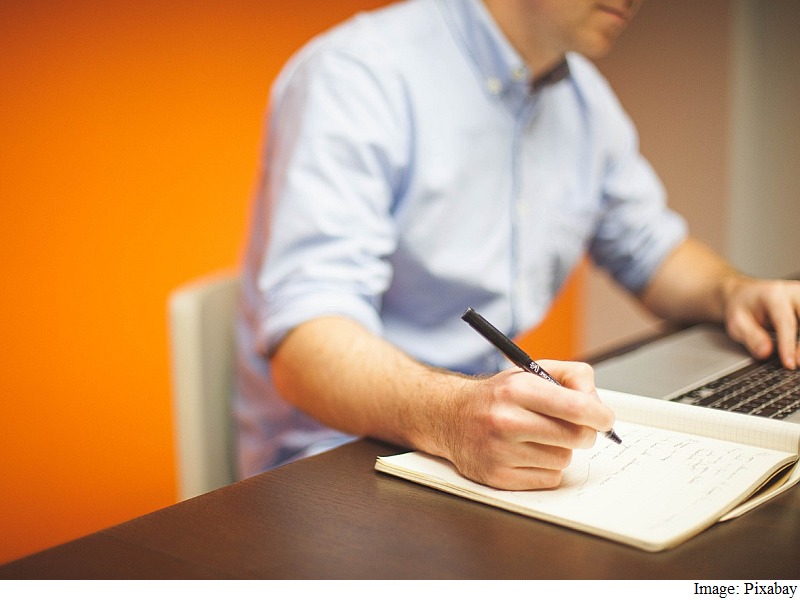 A friend who teaches middle school English starts the school year with a lesson on how to email properly. You’d think kids born in the same year as Facebook would know this stuff, but my friend says they overlook certain technicalities.

They don’t start with a greeting, for instance. They sprinkle their writing with emoticons and textspeak. And she has to coach them specifically on the use of the “enter” key: They don’t put line breaks in their emails, because they don’t do it in texts or tweets.

Hearing lesson plans like this one, you might assume the Internet is wrecking English As It Once Was. (In fact, there’s a ton of moral panic over the issue: just try Googling the phrase “death of English.”) But as my friend would gladly tell you, her students have learned very quickly that there’s a time for emoji, and there’s a time for line breaks.

In fact, as a study out of Georgia Tech confirmed last week, today’s digital natives essentially speak two languages – Internet and proper English – and they’re very, very savvy about when to use each.

“This research shows that for many people … non-standard English is not a question of ability, but of reserving standard English for the right social situations,” Jacob Eisenstein, the paper’s lead author, said in a statement. “In this sense, heavy social media users have an especially nuanced understanding of language, since they maintain multiple linguistic systems.”

To come to this conclusion, Eisenstein and his team analyzed a body of 114 million geotagged tweets, looking for patterns in the use of regional and Internet slang. They found that, by and large, people forego “proper English” when they’re tweeting to a limited audience. (For instance, when they’re @-replying a friend.) But when people tweet to a larger group, as on a hashtag, or send a tweet that they know could be seen by more people, they tend to use more standard language.

This suggests a couple sociolinguistic possibilities, all of which should hearten the parents and language-defenders of the world. First off, people who grew up speaking in abbreviations and acronyms do know “proper” English, which is by no means dead. Second, their use of non-proper English is an identity choice, frequently tied to their geographic location. (In this study, people tweeting to other users in their city often used slang more.) Third, they know when it is or is not appropriate to bust out that slang – which is actually a pretty sophisticated linguistic choice.

“These findings suggest that users of social media are attuned to both the nature of their audience and the social meaning of lexical variation,” the paper concludes, “and that they customize their self-presentation accordingly.”

This isn’t an entirely novel finding, we must note: For several years, some educators and researchers have pushed back against the English-is-dying alarmists, arguing that Internet slang is just a more visible form of “style-shifting” or “code-switching,” a well-documented linguistic phenomenon. When someone code-switches, he alternates between multiple languages or language styles, depending on his audience: A bilingual speaker might call his mom in Spanish, for instance, but use English with his co-workers in the office. Likewise, the students in my friend’s English class lol and smh their way through texts with their pals, but – with very minimal instruction! – they learn not to do that in formal e-mails.

And yet, fear around this issue persists, particularly in the context of education. A 2013 Pew report found, for instance, that 40 percent of teachers think that social media has hurt their students’ writing.

In reality, studies like this one suggest that the opposite may be true: Social media may actually produce writers and speakers who have a more nuanced understanding of language and identity than non-users do.

Eisenstein’s paper was recently published in the journal American Speech.