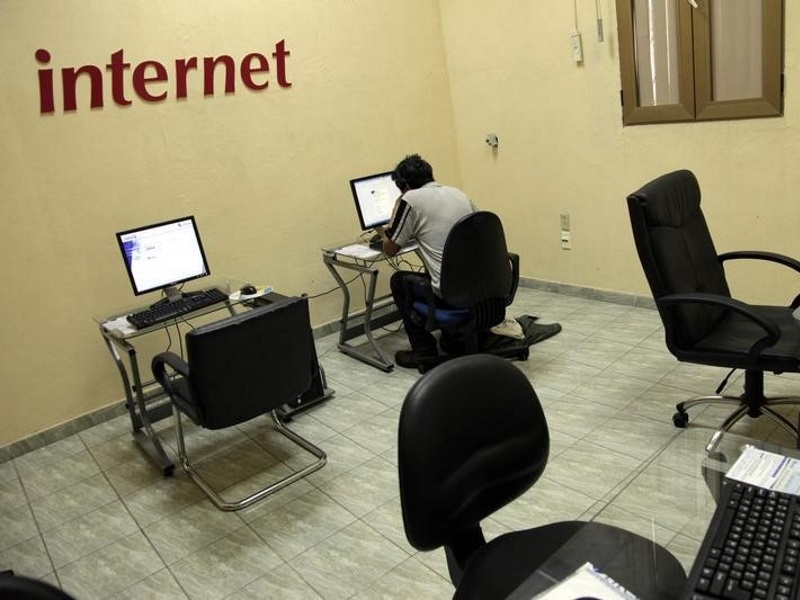 The British government says it has amended a proposed Internet surveillance law to strengthen privacy protections after criticism from lawmakers. But critics say the legislation gives police unprecedented power to look at the Internet browsing history of everyone in Britain.

Home Secretary Theresa May published the Investigatory Powers Bill on Tuesday, saying she hoped it would get parliamentary approval and become law by the end of the year.

The bill is intended to replace a patchwork of existing laws and define the scope and limits of surveillance in the digital age. It gives police and spies broad powers to obtain browsing records and requires telecommunications companies to keep records of customers’ Web histories for up to a year.

The legislation has been revised after scrutiny by committees of lawmakers, who recommended changes to protect privacy and spell out authorities’ powers more clearly.

Internet companies including Facebook, Google, Microsoft, Twitter and Yahoo also raised concerns that the bill could weaken encryption, which is key to ensuring online shopping and other activities can be conducted securely.

The new version of the bill says Internet companies can only be asked to remove encryption that they have applied, and only when it is “practicable.”

It also says police forces can access Internet connection records – a list of websites, apps and messaging services someone has visited, though not the individual pages they looked at or the messages they sent – in pursuit of “investigative leads.”

Earlier versions of the bill gave police the power to see only limited parts of the records, such as illegal websites people had visited. The revised bill also allows authorities to hack into phones and computers in life-threatening situations – such as missing-person hunts – as well as to investigate or prevent serious crime.

May said she and her department “have strengthened safeguards, enhanced privacy protections and bolstered oversight arrangements.”