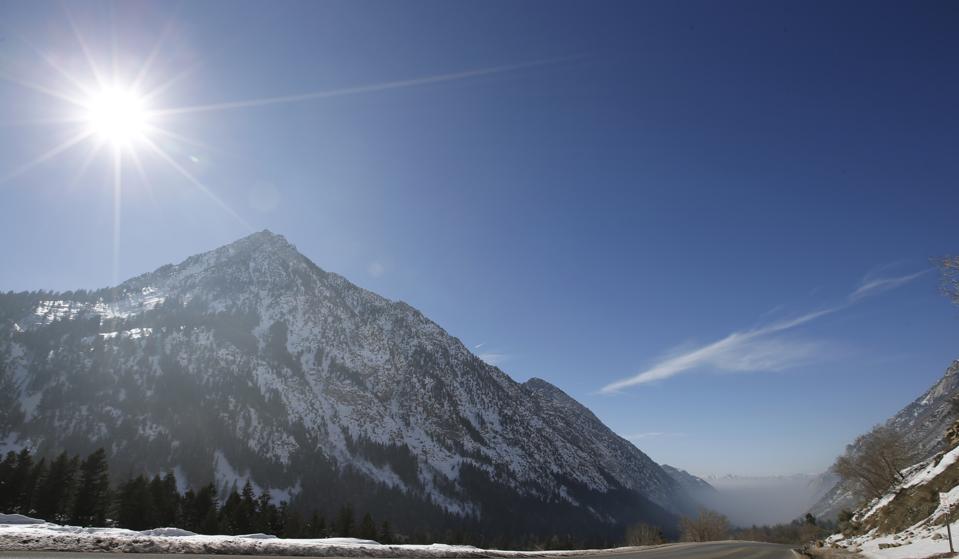 Who says Republicans don’t support tax hikes? In recent years, some GOP lawmakers in Washington, D.C. have pushed and pleaded with their colleagues to levy a sales tax on online vendors. Fortunately for the hundreds of millions of Americans who shop online, these efforts have repeatedly failed.

But the GOP’s would-be tax-hikers aren’t giving up. They’ve just turned their attention from Capitol Hill to state capitals.

Utah is now ground zero in this fight. Late last month, Republican lawmakers in both the state house and senate introduced bills that seek to force all businesses that sell products online to Utahns to collect and remit the state’s 4.7% sales tax. The campaign is being led by Sen. Curt Bramble (R-Provo), the president of the National Conference of State Legislatures.

Sen. Bramble’s goal is transparent. Speaking to the Salt Lake Tribune in January, he said he hopes lawmakers in other states will pass a patchwork of competing bills, eventually forcing Congress to step in to create a national internet sales tax framework. On that note, he has the support of Utah’s own Rep. Jason Chaffetz, one of the leading tax-hike proponents in Washington, D.C. Last summer, Rep. Chaffetz introduced the “Remote Transactions Parity Act” to establish such a national system.