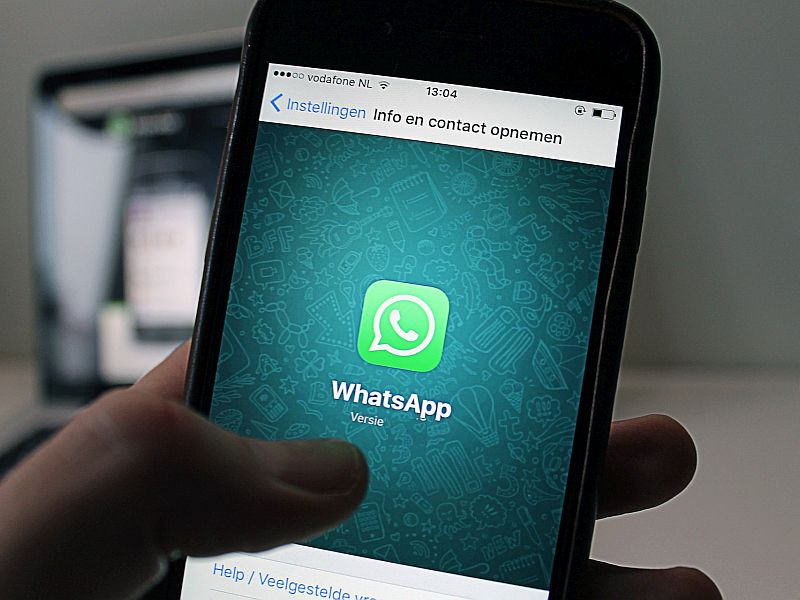 WhatsApp last week launched official beta testing programme through Google Play to expand the availability of app to more testers. The popular instant messaging service has in a week released multiple builds of its Android app, adding new features such as ability to copy links from chat, improved control over chat clearing, and more.

Android Police reports that the new features have been added in between builds 2.12.453 (currently available via Google Play) and 2.12.489 (latest version available via official site). Those who cannot wait for the new version to hit Google Play can download it from the company’s site or via the new Google Play beta testing programme.

To start off, WhatsApp for Android is adding a new tab for showing the shared link history. The latest version lists the shared links history alongside the media history tab that shows all the media (images and videos) shared. According to the screenshots of links tab in WhatsApp for Android, the links will appear with rich preview and on tapping will open the chat conversation. The feature will allow users to easily browse through the shared links between friends and family without the need to star them. 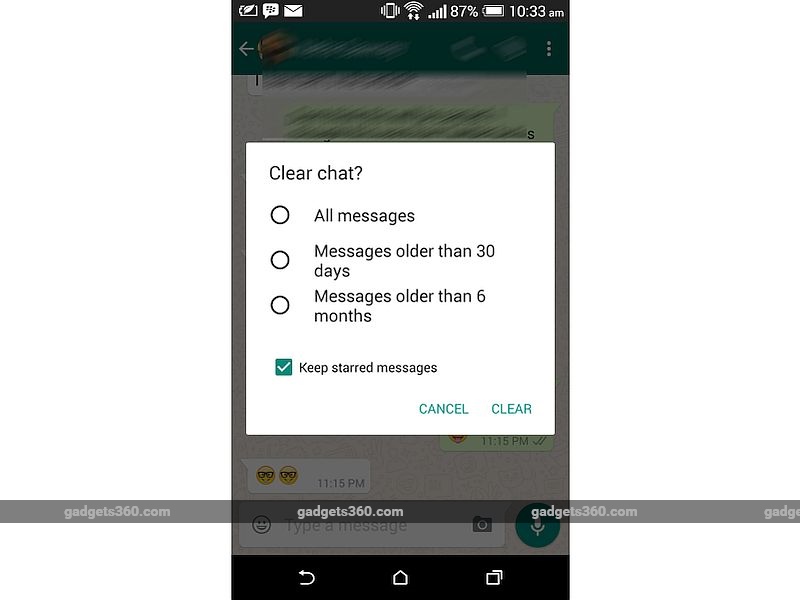 The new version also allows link copying which works with tap and hold. Previously, WhatsApp for Android didn’t allow link copying and rather offered the option to copy the complete chat including the URL.

Another notable addition in the latest version is for clearing chat history. WhatsApp for Android will get more granular control over chat clearing with options to delete chats older than 30 days or 6 months. Notably, users will also get a checkbox when clearing chats to keep a starred message which is a very useful feature.

It’s worth noting that we downloaded the latest 2.12.489 version from the company’s website to check the new features but were unable to see the new shared link history tab in chats while the other two features were available for use.

So far, there is no word when the features will make it to the Google Play store or to iOS users. But we can expect it to be available in coming weeks.