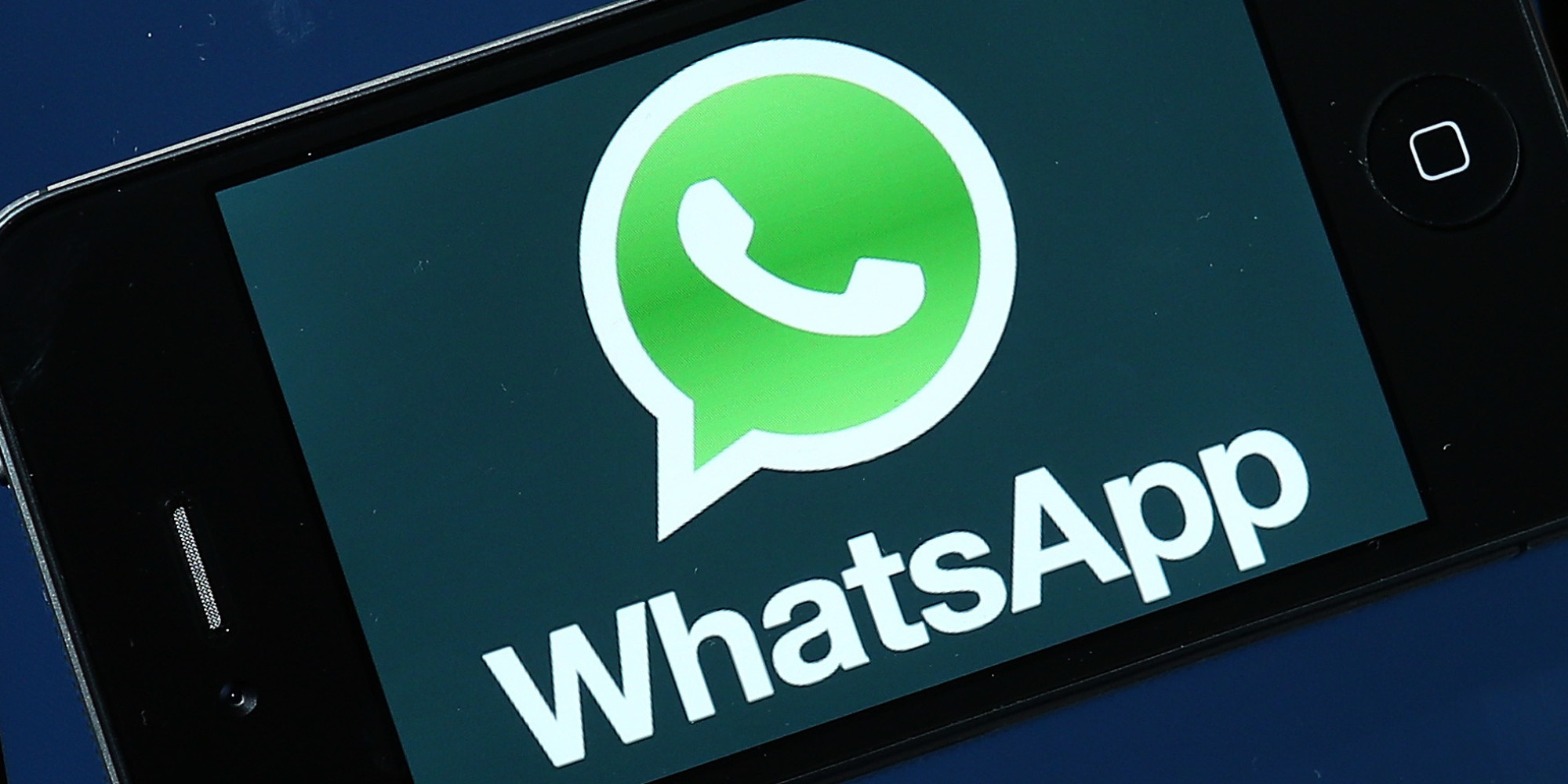 SAN FRANCISCO: Facebook-owned smartphone messaging service WhatsApp temporarily crashed in an array of countries from the US to India, potentially affecting hundreds of millions of users.
Reports of people having trouble with WhatsApp in countries including Japan, India, Malaysia, Colombia and the United States hit the internet about 0200 GMT Tuesday.

The outage appeared to be resolved in most locations in an hour or so, according to Downdetector.com, which calls itself “the weatherman for the digital world.”