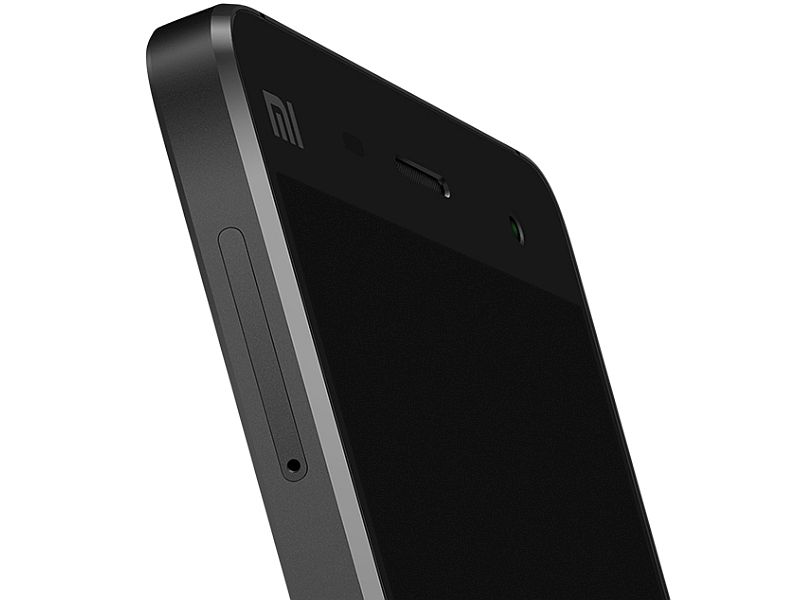 Xiaomi’s upcoming flagship smartphone, the Mi 5, has been leaked in a new render purportedly showing the handset sporting a near bezel-less display and a physical home button.

This is not the first leaked image of the Mi 5 that shows physical home button on the handset. If this image turns out to be accurate, then the Mi 5 will be the first handset in Xiaomi’s line-up to sport a physical button. In-line with several previous leaks, the physical home button below the display is likely to serve as a fingerprint scanner. In the leaked image, the alleged Mi 5 can be also seen running a new version of the MIUI, which is likely to be based on Google’s latest Android 6.0 Marshmallow. The handset is seen featuring metal frames on the sides, which is in-line with an earlier purported teased image of the Mi 5. 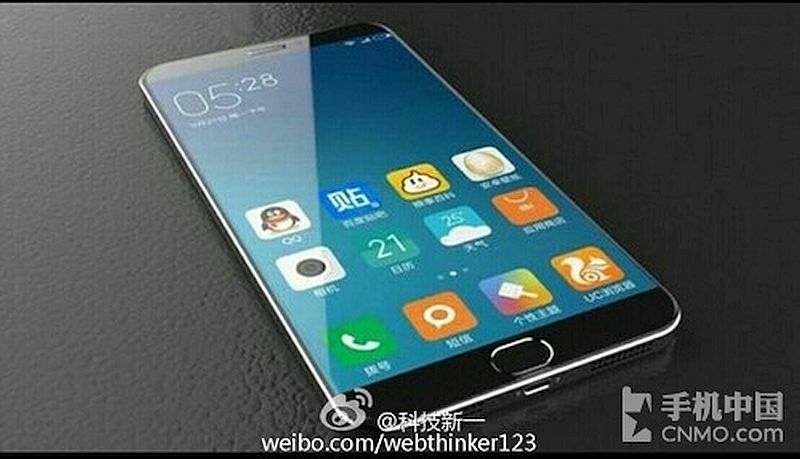 An earlier leaked detail by a tipster from China claimed that Xiaomi may launch two versions of the Mi 5 – one priced at CNY 1,999 (approximately Rs. 20,800) and another at CNY 2,499 (approximately Rs. 26,000). It also suggested some of the features of the Mi 5 smartphone, like a pressure-sensitive touchscreen, which was in-line with an earlier report that claimed Mi 5 would debut Apple’s 3D Touch-like pressure sensitive technology. The tipster had also claimed that Mi 5 would be the company’s first smartphone running Android 6.0 Marshmallow.

The Chinese company may not have revealed launch date of the Mi 5 flagship smartphone, but the company has been buzzing social media with claims that the handset will be “worth the wait” and is “very, very good”. A recent leak tipped that the company may launch the Mi 5 smartphone next year on January 21.