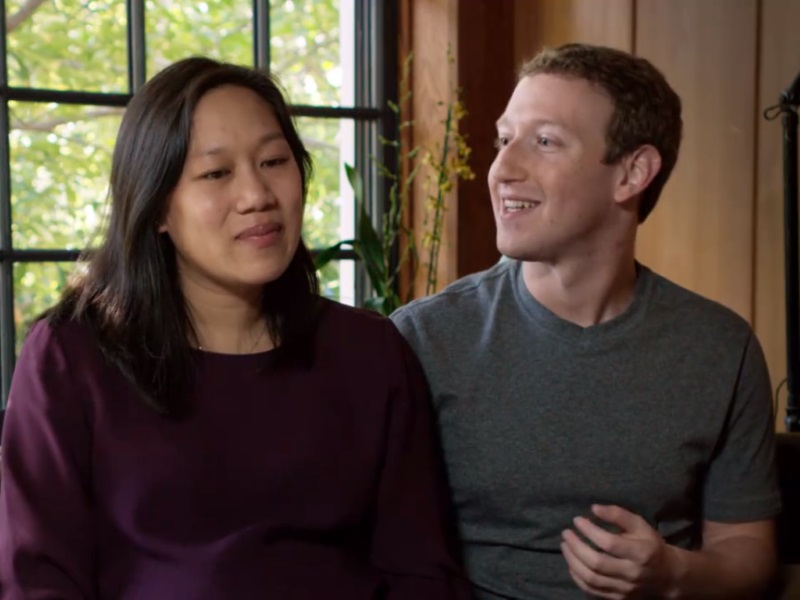 Mark Zuckerberg has grown from a Harvard dropout who changed what it means to be social into a billionaire philanthropist bent on shaping a better world for his daughter.

Zuckerberg and his doctor wife, Priscilla Chan, set the Internet abuzz this week with news of the birth of their first child, a girl named Maxima.

Zuckerberg and Chan also pledged to give away their Facebook fortune to make the world a “better place” for baby daughter Maxima and others.

In a letter to Maxima posted on his Facebook page, the couple said they were going to give away 99 percent of their company shares estimated value $45 billion (roughly Rs. 3,00,374 crores) during their lives in an effort to make a happy and healthy world.

Zuckerberg cemented his fortune, and a place in Silicon Valley history, by leading Facebook to a historic Wall Street debut in 2012. Facebook shares on Wednesday were trading at nearly triple the initial public offering price of $38.

The $16 billion (roughly Rs. 1,06,778 crores) IPO was structured to keep control of Facebook in the hands of Zuckerberg, who has been Time’s “Person of the Year” and cracked the Forbes list of 20 richest people in the world.

The hoodie-wearing 31-year-old, depicted in the Hollywood drama “The Social Network” as a socially challenged computer geek, has evolved into a confident chief executive presiding over an online community boasting more than 1.5 billion users monthly as of September. 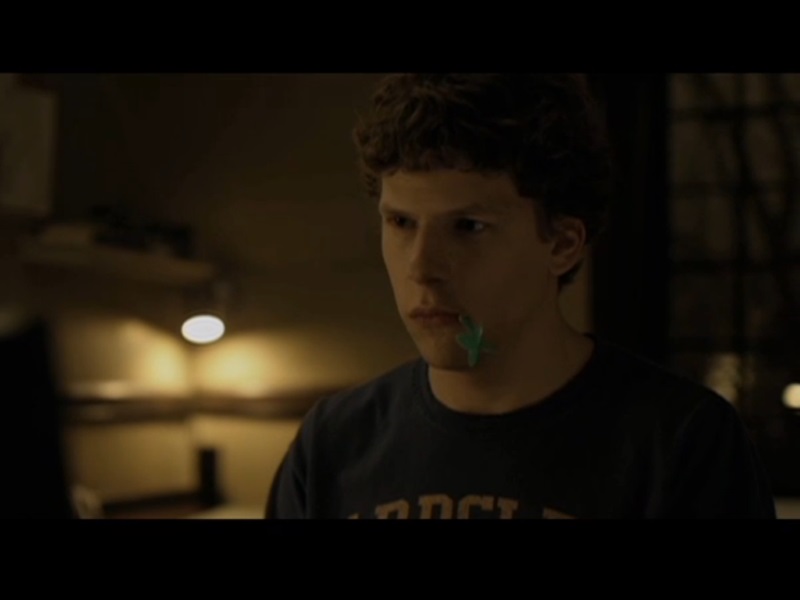 Despite his massive wealth, Zuckerberg still favors t-shirts, jeans and sneakers, topped off by his trademark hooded sweatshirt and a mop of brown, curly hair.

He has donned suits, though, while meeting with high-profile figures such as Indian Prime Minister Narendra Modi and US President Barack Obama.

Zuckerberg is known for setting annual goals, which have included wearing ties every day; only eating meat of animals he kills himself; and learning to speak Chinese to be able to chat with members of his wife’s family who speak that language.

He has grown more outspoken socially and politically. Zuckerberg has marched with hundreds of Facebook employees in San Francisco’s grand Gay Pride Parade and publicly backed US immigration reform.

Quotes credited to Zuckerberg included “What would you do if you weren’t afraid” and “Move fast and break things.”

Zuckerberg is known for advocating a “hacker way” of boldly twisting software or systems in promising directions.

Thefacebook
Born on May 14, 1984, Zuckerberg was raised in Dobbs Ferry outside New York, one of four children of a dentist father and a psychiatrist mother.

He began writing computer programs at the age of 11, including one said to resemble Pandora’s musical taste program which reportedly drew the interest of AOL and Microsoft.

He went to high school at the prestigious Phillips Exeter Academy, where he was captain of the fencing team, before entering elite Harvard University.

Zuckerberg launched Thefacebook.com, as it was then known, from his dorm room on February 4, 2004 with some of his roommates and classmates.

The stated goal: “Making the world more open and connected.”

Facebook’s early years were not without controversy, however.

In 2008, a $65 million (roughly Rs. 433 crores) settlement was reached with three Harvard classmates – twins Tyler and Cameron Winklevoss, and Divya Narendra – over their charges that Zuckerberg had stolen the idea for Facebook from them.

The conflict was at the heart of “The Social Network,” the Oscar-winning film written by Aaron Sorkin and directed by David Fincher.

Zuckerberg left Harvard in May 2004 for Silicon Valley, where he received his first major funding – $500,000 – from PayPal co-founder Peter Thiel followed by nearly $13 million (roughly Rs. 87 crores) the next year from Accel Partners.

Despite recurring privacy complaints, Facebook has gone from strength to strength. Analysts credit the social network with innovating, or acquiring new technology, to stay popular in an Internet Age known for fleeting loyalties to online services.

Zuckerberg’s Facebook page, which is “followed” by more than 43 million people, features pictures of his wife and daughter, along with their dog, Beast.

“Having this child has made us think about all of the things that should be improved in the world for her whole generation,” Zuckerberg said in a video of himself and Chan posted on his Facebook page on Wednesday.

His “likes” include charities such as his newly formed Zuckerberg Chan Initiative; US politicians Obama and Hillary Clinton, actors Seth Rogen and James Franco, and the book “Ender’s Game.”

Zuckerberg has been referred to by some as being struck in the mold of late Apple co-founder Steve Jobs. Zuckerberg has praised Jobs as a friend and a role model.

Similarities between the men have been said to include not being afraid to risk falling down while chasing big dreams, and passionately pursuing visions despite obstacles or detractors.