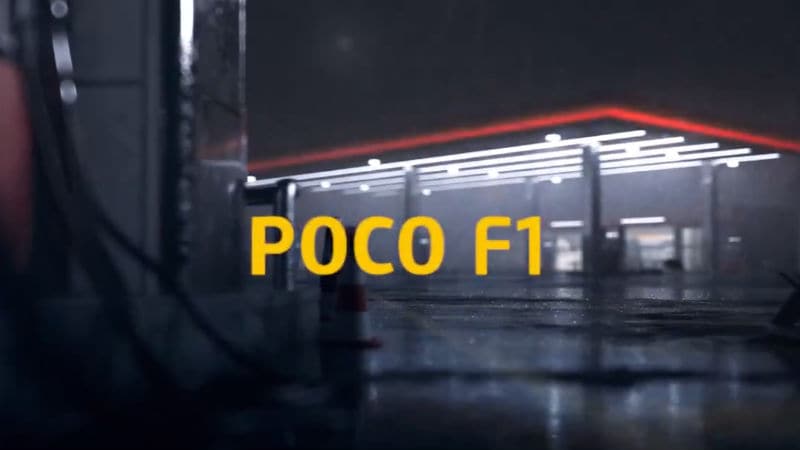 Poco F1, the first smartphone from Xiaomi’s new sub-brand Poco, is launching in India on August 22. The upcoming smartphone has been a part of the rumour mill for the last couple of months. There have been several leaks, including benchmark listings, that have hinted at what to expect from the Poco F1. Last week, a variant of the handset was spotted in a Geekbench listing with 6GB of RAM. Now, a Poco F1 listing has surfaced on the same site, suggesting that the phone will arrive in an 8GB RAM model as well. The listing affirms some of the specifications of the upcoming handset, but it does not reveal anything about its price in India.

ALSO SEEPoco F1: Everything We Know About Xiaomi’s Latest Smartphone

Apart from 8GB of RAM, the latest Poco F1 listing on Geekbench does not reveal anything new about the smartphone. Just like the previously spotted 6GB RAM variant, the 8GB RAM variant of the smartphone runs the octa-core Qualcomm Snapdragon 845 processor. However, the listing does show that the smartphone comes with Android 8.1 Oreo.

To recall, Xiaomi India had previously revealed details about the Poco brand, saying, “Poco is all about making powerful smartphone with the technologies that truly matter. Recently it feels like the pace of innovation in the smartphone industry has slowed down, while prices are creeping up with flagship smartphones now past the $1,000-mark. We set out to build something to buck this trend. For the first product, we got back to basic and focus entirely on speed. Not just peak performance speed, but actual, real world, speed.” The key highlights of the smartphone is expected to be the Snapdragon 845 processor, 6.18-inch 18:9 display, and a dual camera setup. Also, earlier leaks had suggested that the Xiaomi Poco F1 will be available in India in the sub-Rs. 40,000 price bracket.