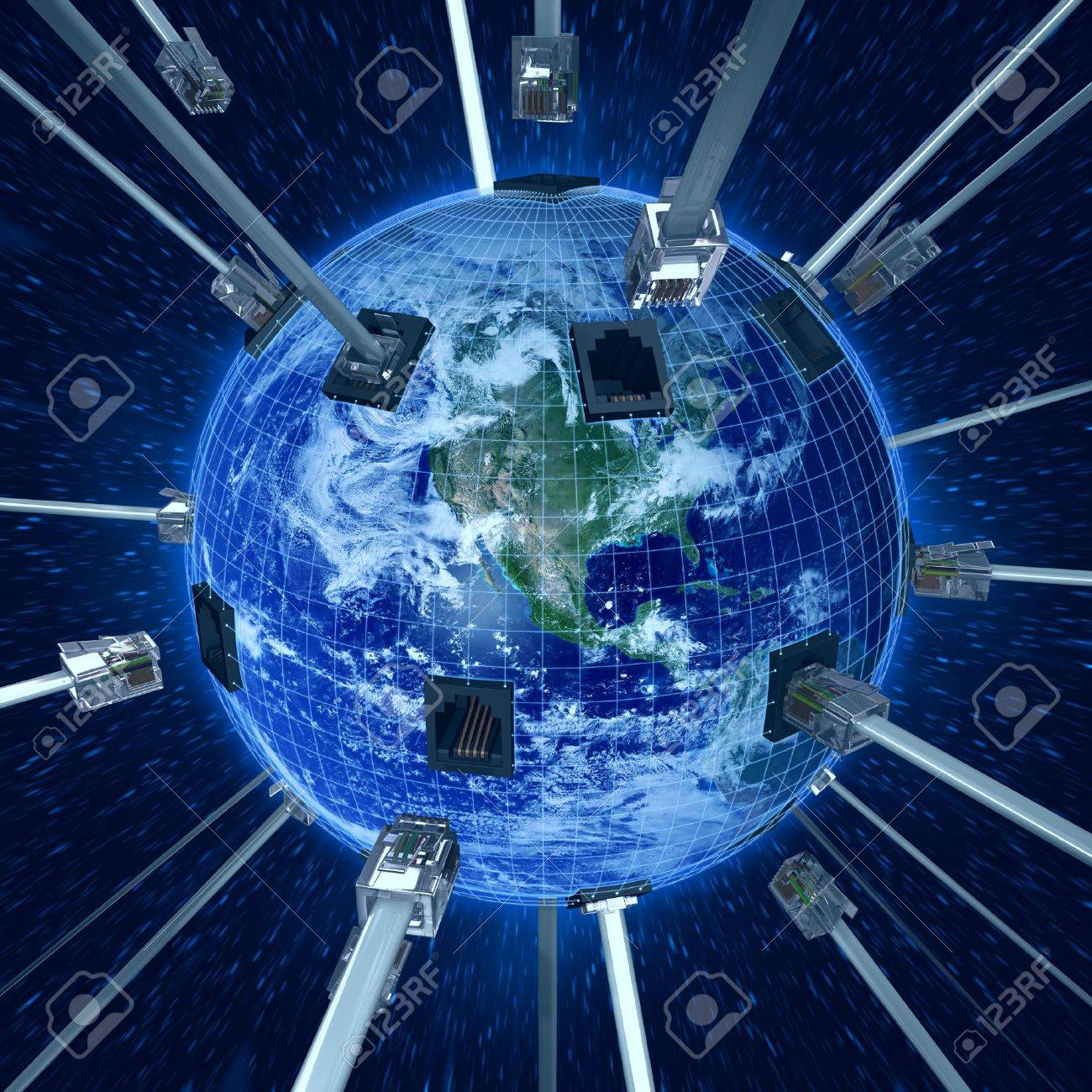 It isn’t youth that’s wasted on the rays of sunshine that are the young.

It’s the rays of sunshine.

It’s the sharp light of noon or the streaks of a new morn breaking through the cracks in the drapes.

I know this because I’ve just read the results of a survey that asked young British people to name the five most important things that ensured their quality of life.

As The Huffington Post reported, their first choice was freedom of speech.

This is odd, as in Britain it’s far easier for rich people to sue people who say things they don’t like than it is in, say, the US.

What you might find most moving, however, is that 69 percent of these 2,465 youths picked an Internet connection as an essential, whereas only 64 percent chose daylight.

I suppose some will be outraged that an Internet connection is seen as so vital. But many 18- to 25-year-olds prefer to spend their time in the dark with just their gadgets for company.

After all, those gadgets offer them a link to everything they need: fake friends and fake sex.

Daylight can be quite jarring, especially if you’ve been up until four in the morning enjoying your favorite fake activities.

You’ll be wondering who sponsored this work. Stunningly, it was a company called Hillarys, which happens to make blinds.

Still, I fear that some might hear these results and consider the youth of today dimwits.