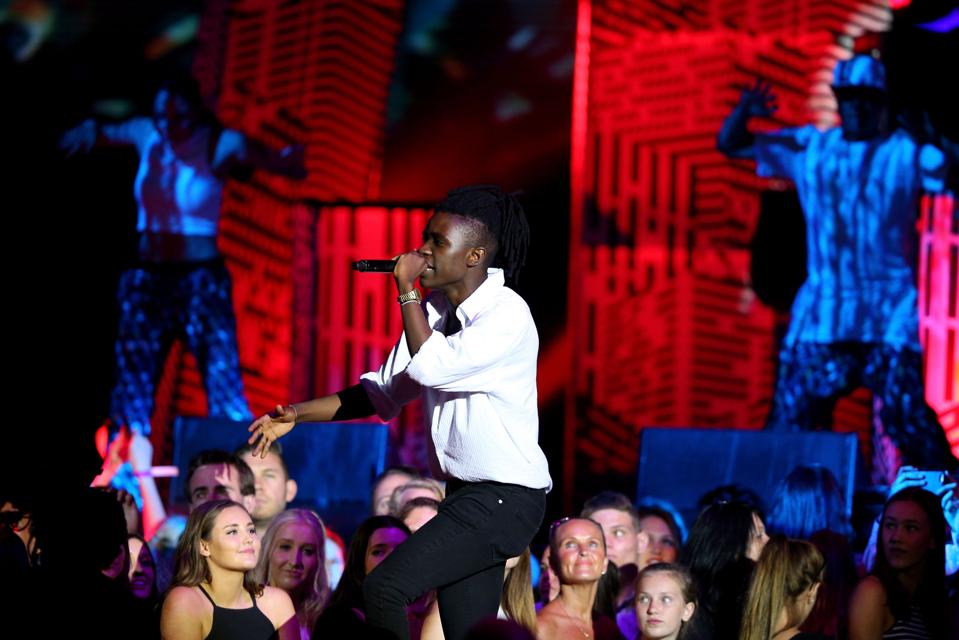 Growing up in post-colonial Wedza, a rural district of Zimbabwe, was, as described by New Zealand rapper Young Tapz, a ‘beautiful nightmare’.

“I don’t remember sitting down playing video games because there was so much to do,” he said.

There wasn’t much access to music, either. On rare occasion, he would gather around the family TV set and tune into the music channel. Michael Jackson was on high rotation.

“I remember how his music made me feel as a kid,” he said.

While Michael inspired the young rapper, his connection to the music world didn’t ripen until, at the age of eight, he left the state of Mugabe’s failed economy for the Lilliputian shores of New Zealand. There he discovered an endless stream of sound available on the internet – something he was just becoming acquainted to.

“Until I came to New Zealand, I didn’t really have any musical inspiration but when I discovered the internet existed, I started discovering Kanye West, Drake, Jay-Z and Nelly existed – all the greats,” he said.

In an ironic twist, several years later, it was the internet that launched his career.

“I considered YouTube because it was blowing up at the time with a whole bunch of people posting videos of themselves dancing,” he said.

“I started to [dance] because it gave me the feeling of freedom of movement.”

From these humble origins, Young Tapz has moved on to dominate Spotify. His latest release, Killa, peaked at number two on their U.S Viral Charts and three world-wide. He’s now surrounded by an ironclad management team, consisting of IMG, WME Music and Winterman & Goldstein. His sound has been produced by New York heavyweight, Branchez, and he’s featured on the album of Australian electronic hip-hop duo, Hermitage. Recently, Tapz opened for Chicago-based rapper, Jeremih on his 2016 Australian Tour. With his Youtube and Facebook accounts garnering more and more attention by the day, Tapz is a certified viral star.

However, according to the rapper, virality is both a blessing and a curse.