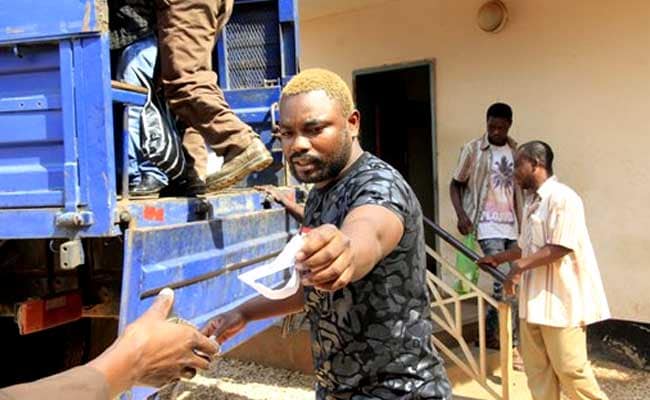 LUSAKA, ZAMBIA:  A Zambian singer, who received a presidential pardon after he was convicted for sexually assaulting a teenage girl, assaulted two other women shortly after his release.

Zambia’s President Edgar Lungu pardoned Clifford Dimba in July and appointed him an ambassador for women’s rights. Dimba, known as General Kanene, served a year of his 18-year sentence.

Four days after his release, Zambian media reported that Dimba beat up his wife. In October, Dimba was arrested for allegedly assaulting another woman in a pub. He was released on bail.