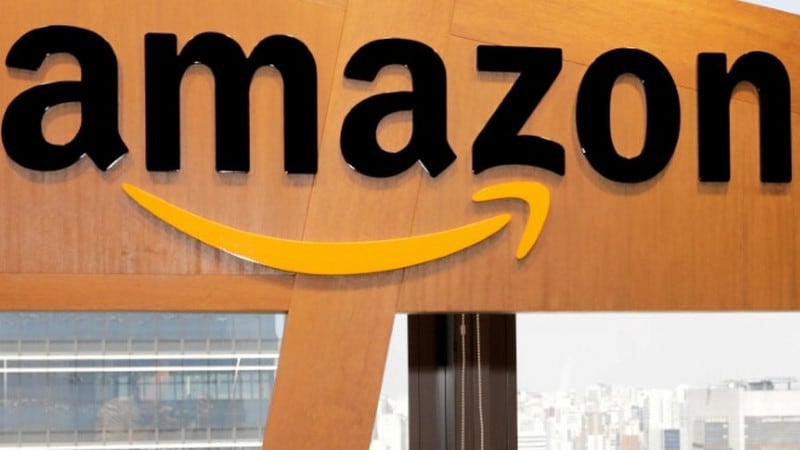 Shoppers spent $4.2 billion (roughly Rs. 28,900 crores) during Amazon.com’s Prime Day sale, up 33 percent from a year ago, according to estimates from Wedbush Securities analyst Michael Pachter.

The online retailer doesn’t disclose revenue from the 36-hour event that began Monday. Pachter based his estimate on information the company did release, including that it shipped more than 100 million products and that small and mid-sized businesses sold over $1 billion (roughly Rs. 6,800 crores) worth of goods in the first 24 hours. Amazon’s web store features its own merchandise as well as products from more than 2 million independent merchants who pay Amazon commissions and fees for storage, delivery and selling on the platform.

Pachter’s estimate tops a pre-event prediction of $3.4 billion (roughly Rs. 23,400 crores) from Coresight Research, and reinforces early projections that Amazon overcame technical glitches that thwarted some shoppers at the start of the sale. Many consumers were disappointed when they couldn’t add products to their carts or their attempts to search for goods prompted an error page featuring dog photos.

The fastest-growing categories were pet products, sporting goods, groceries and beauty, showing that the event isn’t limited to door-buster deals on televisions and electronics, according to Feedvisor, which sells product-pricing software used by Amazon merchants.

Amazon’s independent vendors also had a good day. Merchants selling on the platform saw sales increase 28 percent during the first 30 hours of Prime Day compared with last year’s event, which only ran for 30 hours, according to Skubana, an e-commerce software company that aggregated data from hundreds of customers selling on Amazon. The boost in sales helped make up for any extra money merchants paid on advertising or to be featured in flash-sales on the site, said Chad Rubin, co-founder of Skubana. Seattle-based Amazon sells merchants advertising and charges fees to be featured in its “lightning deals” that are prominently displayed during the event.

“A rising tide lifts all ships,” Rubin said. “The increase in traffic benefited our clients, especially those that saw an increase of top-line revenue without paying extra for a lightning deals or allocating more dollars to Amazon advertising.”