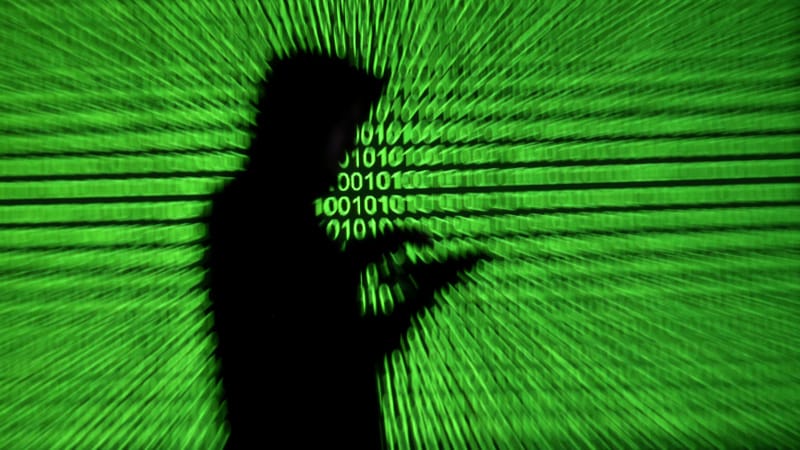 The attack, which the government called “the most serious breach of personal data” that the country has experienced, comes as the highly wired and digitalised state has made cyber-security a top priority for the ASEAN bloc and for itself.

Singapore is this year’s chair of the 10-member Association of Southeast Asian Nations (ASEAN) group.

“Investigations by the Cyber Security Agency of Singapore (CSA) and the Integrated Health Information System (IHiS)confirmed that this was a deliberate, targeted and well-planned cyber-attack,” a government statement said.

“It was not the work of casual hackers or criminal gangs,” the joint statement by the Health Ministry and the Ministry of Communications and Information said.

About 1.5 million patients who visited clinics between May 2015 and July 4 this year have had their non-medical personal particulars illegally accessed and copied, the statement said.

A Committee of Inquiry will be established and immediate action will be taken to strengthen government systems against cyber-attacks, the Ministry of Communications said in a separate statement.

It did not provide details about what entity or individuals may have been behind the attack.

Lee, in a Facebook post following the announcement, said the breach of his personal medical data was not incidental and he did not know what information the attackers were hoping to find.

“My medication data is not something I would ordinarily tell people about, but there is nothing alarming in it,” he said.