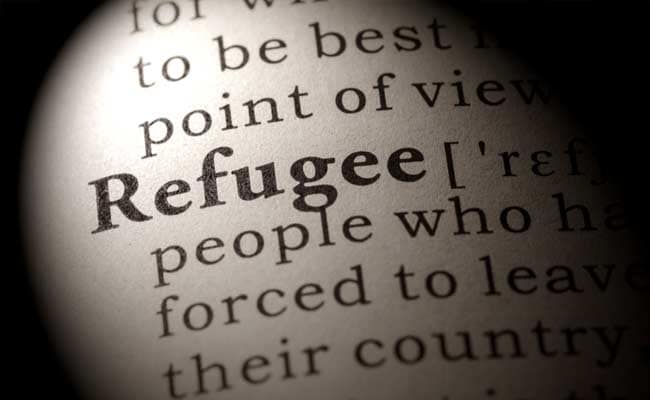 ANKARA, TURKEY:  Amnesty International says Turkey has rounded up scores of refugees and asylum-seekers since September and transported them to detention centers where some were mistreated or forcibly returned to Syria and Iraq.

In a report released today, Amnesty said the mistreatment occurred “in parallel” with Turkish-EU migration talks and warned the EU that it risks being a “complicit in serious human rights violations.”
Turkey hosts the world’s largest number of refugees, including 2.2 million Syrians.

This month, Turkey and the EU reached agreement aimed to curb the flow of migrants to Europe. It includes an EU pledge to provide 3 billion euros ($3.3 billion) to help improve refugees’ conditions in Turkey.

Turkey has denied that Syrians were being forced back, and says that all returnees are interviewed by UN staff.